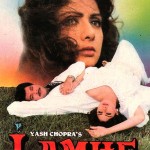 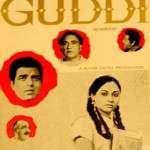 India is a country which is truly one with nature. The hauntingly beautiful beaches spread over the vast Indian coastline is ample proof of this. Serene yet tempestuous, the Indian beaches hold a part of your soul captive. Every Indian beach is unique, some tranquil and isolated while others teem with vibrant life. A
Read More 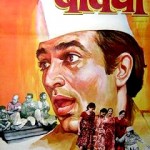 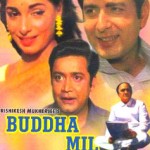 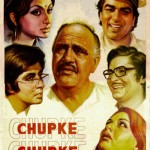 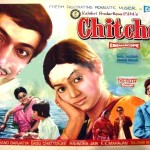 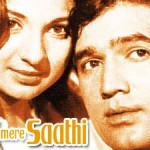