History marks Gandhi as one of the greatest political leaders of the world, the leader of India’s great movement for independence, the champion of peaceful civil disobedience, of Satyagraha, the non-violent resistance to all kinds of evils, an uncompromising practitioner of truth and a matchless communicator who showed the world that simplicity is greatness.

Gandhi was a writer and journalist all through his life. He wrote on various aspects of life and its ideology in the journals he launched. Harijan, the journal he started in Gujarati, Hindi and English was his main medium for communication. Navjivan was another of his publication.

While in South Africa, he published the Indian Opinion. His most famous work of writing is ‘An Autobiography or My Experiments with Truth’. He wrote a number of smaller books and brochures and pamphlets on various topics like education, health, and Satyagraha. His writings were mostly in his mother tongue, Gujarati. All his writings have been collected and published in 100 volumes running to about 50,000 pages. All his works have been best sellers.

‘Mahatma’ was an honorific title given to him by Poet Rabindranatha Tagore to mean ‘great soul’ (In Sanskrit maha is great and atma is soul). He signed his name as M.K. Gandhi, his given name was ‘Mohandas’, those close to him called him ‘Bapu’, and for his country he is ‘Father of the Nation’.

His birthday is a national holiday for India, and the UN has declared it ‘The International Day of Non-violence’.  He was nominated more than once for the Nobel Peace Prize, but the Nobel Foundation later regretted that they missed awarding the prize to this great man. 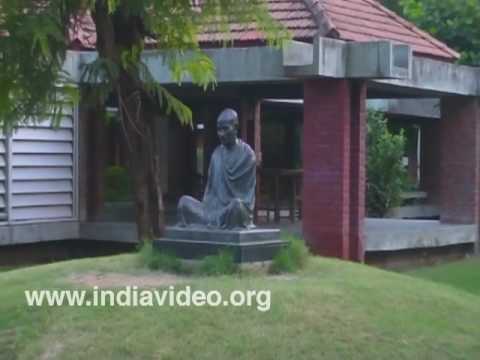 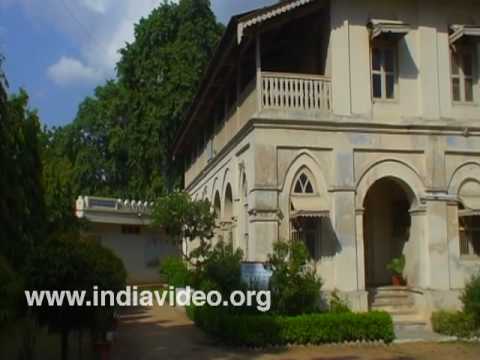 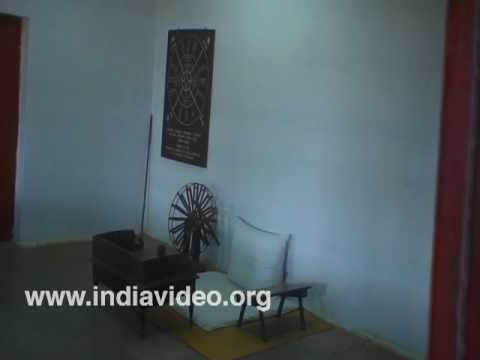