Silent film “Raja Harishchandra” released on May 3, 1913 is considered as the first Indian feature film produced and directed by Dhundiraj Govind Phalke, with humor later known as Dada Saheb Phalke, the film was based on the story of King Harishchandra from Hindu mythology.

Phalke was born in 1870 at Trimbakeshwar in Nasik as the son of a Sanskrit scholar. Phalke studied at J. J. School of Arts, Kalabhavan, Baroda and later joined Drama companies as a photographer. Later joined the Archaeological Department as a photographer, Phalke was very much fascinated by cinema. Phalke happened to see the film “Life of Christ” (1910) and the idea of film making germinated in him. The first experimental film was “Birth of a Pea Plant”, showing the growth of a plant – shooting one frame a day for the film. In 1912, Phalke went to London to familiarise himself with film making. In 1912 established “Phalke Films”company at Dadar, Bombay. In 1918 established “Hindustan Cinema Films” Phalke made more than 100 feature films and 30 short films.

“Raja Harishchandra” released on 3rd May, 1913 was his biggest hit. Phalke faced several hardships in production of the film. Getting artists to act even the most difficulty task. Artists from stage kept away from the new form of visual art. Women never turned towards acting for films. And in Raja Harishchandra, it was a male that performed the role of the heroine Tharamathi. Phalke found the charming SALUNKE, a cook in a restaurant to do the role. Salunke’s Tharamathi became hit. Later it was the same actor Salunke who acted both as Rama and Seetha in Phalke’s “Lanka Dahan”(1918).

Thank God that in “Lanka Dahan”, there is no scene of union of Rama and Seetha.

Raja Harishchandra was shot at Dadar (at present the site is named Phalke Chowk and a statue of Phalke is created there). After its premiere show on 18th April, 1913, it was released at Coronation Cinematography, Bombay. Length of the film was 3700 feet. Directed by Phalke himself. Camera work by TRYAMBAK B. TELANG star cast – all the actor were non-professionals-not from the stage. D.D.DABKE, P.G. SANE, BHALCHANDRA D. PHALKE, G. V. SANE, Dattatreya Kshirsagar, Dattatreya Telang, Ganpat G. Shinde, Anna Salunke, etc were the actors.

Phalke award was started in 1968 by Government of India for the lifetime achievement in the art of Cinema and contribution to the visual art. The first award was given to Devika Rani 1969. 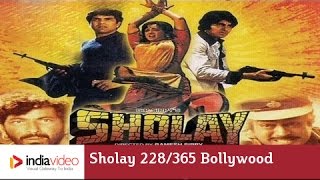 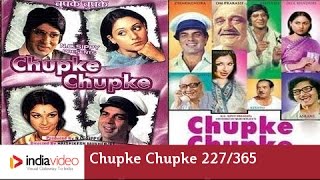 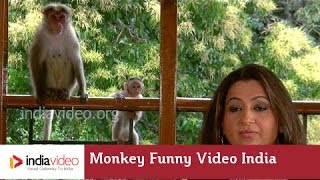 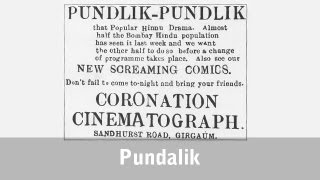