Kathak is one of the six major classical dances of India. It is also one of the most dynamic dances, and is characterized by fast footsteps. The word Kathak is derived from Katha, meaning the art of story telling. It is also synonymous with the community called Kathakas whose profession was to narrate history and the stories from the epics through the means of entertainment.

At the early phases, this art form was performed by the members of the Brahmin community in praise of the Lord. Later, it was patronized by the Hindu Maharajas and the Muslim Nawabs of Mughal dynasty. Gradually, Kathak acquired secular elements and sophistication in the pure aspects of dance.

Today, the story telling aspect of Kathak has been replaced with an abstract exploration of rhythm and movement. Kathak is performed by both the male and female dancers and Birju Maharaj is one of the well known maestros of this dance form. There are three main Gharanas or schools of Kathak. They are Jaipur, Lucknow and Benares Kharanas. Each of them has a slight difference in interpretation and repertoire.

Shown in the video is a Kathak performance by the famous Kathak artist, Pali Chandra. 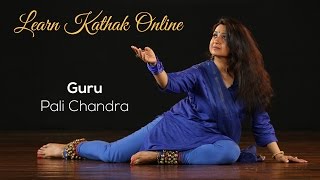 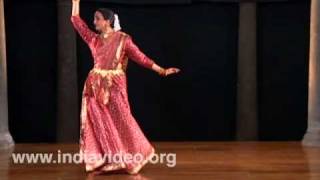 An elegant performance of Kathak by Pali Chandra 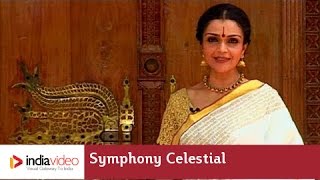 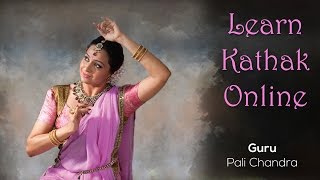