Gebanshah Vav is one of the significant step wells at Champaner- Pavagadh, a UNESCO World Heritage Site, located in the Indian state of Gujarat. According to fables, the rulers of Champaner-Pavagadh were managing water and its resources quite well. Only one small river called Vishwamitri flows down the hill, which probably did not provide sufficient water during dry, non-monsoon or drought prone periods, therefore there existed refined systems for collection of seasonal rain-water and its utilization.

Located at the base of Pavagadh hill, Gebanshah’s Vav or step well is one simple yet sophisticated water management structure worth mentioning. Vav is the Gujarati term for a step well. Supposed to have been built in the 16th century by a fakir named Gebanshah, this step well is of the Nanda type. It might have had a pavilion at the entrance but today such a pavilion doesn’t exist. Pillars and beams exist on three levels but the roofs have not survived.

In general, steps alternate with covered landings which are called kutas. Although the well has three landings before the shaft is reached, no roofing exists above the landings. Ornamentation is minimal and can be seen in kumbhas below beams lining the well walls. The length of the well at ground level is about 50 meters. There is still water in this well. 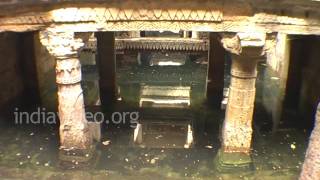 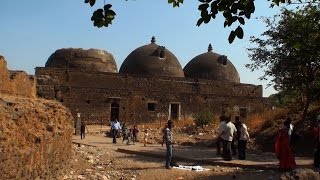 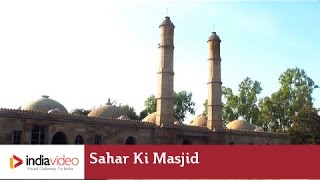 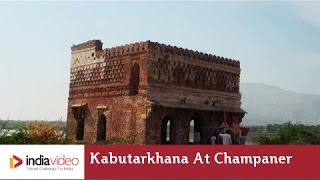