Sharing the bliss in Hindu marriage

It is symbolic of the prayer that their married life should be marked with the comfort and sweetness of sharing. The rituals related to the traditional Hindu marriages are highly symbolic, and one such is conducted once the actual marriage ceremony is over.

The groom’s mother hands over a glass of milk and a plantain fruit to the groom, who shares it with the bride. Other relatives, too, offer them the same, as a representation of their blessings. This ceremony is conducted just before the marriage feast.

Hindu marriages are generally highly ritualistic in nature since marriage is viewed as a sacred endeavor in one’s life. Many symbolic ceremonies and the chanting of sacred verses are traditionally the inevitable to Hindu marriages. 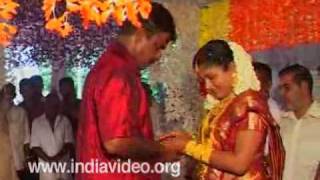 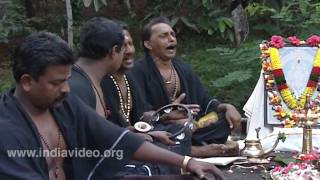 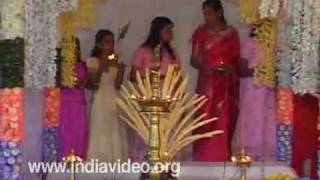 Bhajan: in praise of Lord Ayyapa