Marshall McLuhan, the famous Australian media messiah had declared sometime during the 6th decade of the 20th century that books would die in the eighties. He said so with a prophetic confidence and insight into the impact of electronics and the technical revolution it would bring about in the world of information, entertainment, writing, reading, thinking and knowledge. If at all the books continued to exist it would only be in some libraries, he added.

But he book did not die as he prophesied. But a death did occur in the eighties. And unfortunately it was the demise of the prophet himself! How could the book that played a magical role in the configuration of human history and culture die out ignominiously?
“Those who get a chance to be around books are fortunate. Books can give us so much comfort, companionship and love. I would personally be lost without them. Books give us appreciation of life, an understanding of people and understanding of ourselves. They are the perfect friends.” This is what a celebrated writer said to an interviewer who asked him what message he would give to the world on books and reading.

This celebrated writer who said this is Ruskin Bond, winner of several prestigious awards for his literary contributions. These awards include the Sahitya Akademi award (1992) for his short stories in English, and the coveted national honor, the Padma Shri (1999).

His works include The Road to Shimla, Delhi Is not Far, Our Trees Still Grow in Dehra, Dust on the Mountains, Garland of Memories, Room on The Roof, Tiger in the Tunnel, The Woman on Platform 8, Vagrants In The Valley , A Flight of pigeons, The Lamp is Lit, and Scenes from a Writer’s Life (autobiography in two volumes). He started writing when he was just a confused boy of seventeen. More than hundred short stories, and more than thirty books of children, and several essays, novels and other writings, he has expressed his love and unending fascination for the nature’s beauty. The landscapes he has drawn up in magical words and magnificent imagination are in fact true to the nature, and the Himalayan scenes in his stories and novels are as graphic as in paintings and photographs. It is only natural that he is often compared to William Wordsworth.

This Indian writer was born of a British father in 1934 in Kasauli, a small town on the foothill of Himalayas. His early life was mostly in the Himalayan foothill regions like Shimla, Mussoorie, Jamnagar and Dehradoon and also in London. Three generations of his family had lived on the lap of the Himalayas. His books reflect the deep influence of this family inheritance. Valuable features of Indian life like human interaction, patience and tolerance for other people’s preferences have all gone into the characters of his novels. A couple of his books have been adopted in the form of movies by eminent directors.

You can buy this DVD from Sahitya Akademi, New Delhi. 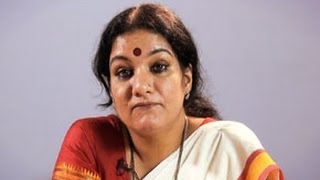 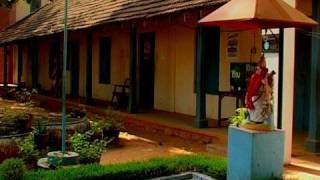 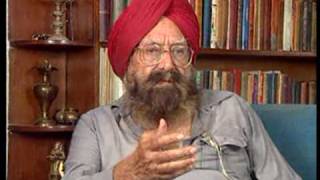 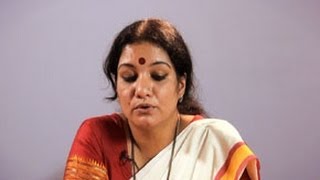