Khajuraho is beautiful, like many other rustic landscapes in Madhya Pradesh, when another day folds its wings over the picturesque village. Khajuraho village will cast its spell on you once you visit this land of temples and sculptures.

Literally meaning the land of Khajur (date palms), the village has 25 ancient temples, most of them dating back to the medieval Indian period, to its credit. It is assumed that originally there were 85 temples built during the reign of the Chandella rulers. The mention about these temples can be found in the accounts of travellers like Abu Rihan al Abruni and Ibn Battuta. 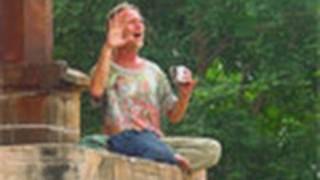 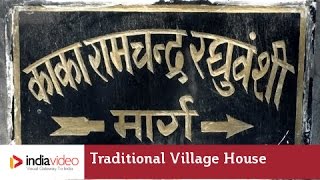 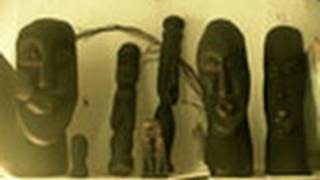 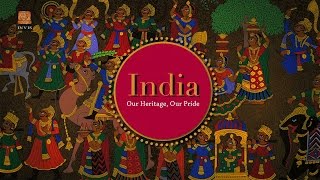