Odissi, the classical dance of Orissa

Odissi, differs from other classical Indian dance forms by the importance it places upon the tribhangi (literally: three parts break), the independent movement of head, chest and pelvis and upon the basic square stance known as chauka.

The traditional Odissi repertoire consists of Mangalacharan -an invocational piece, Battu Nrutya - a dance piece offered to the Lord of dance - Lord Shiva in his ‘Batuka Bhairava’ form. This piece brings out the essence of Odissi.

The third one Pallavi and is a pure dance item in which a raga is elaborated through eye movements, body postures & intricate footwork. Abhinaya, the fourth is a poem telling a story conveyed to the audience through mudra or hand gestures (the language of Indian classical dance), facial expression and body movement.

Dashavataar is a dance piece describing the ten incarnations of the Lord Vishnu with verses taken from the Gita Govinda and is the fifth one. Moksha is a pure dance item with only the mardal-pakhawaj (percussion) accompaniment - the dance of liberation and the fine one. 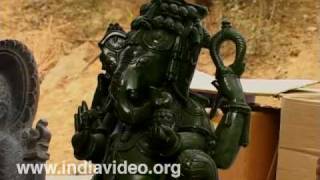 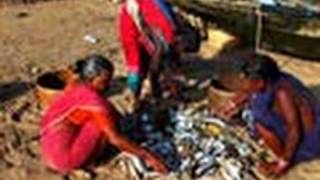 Fishing activities in a beach in Odisha 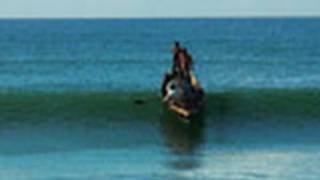 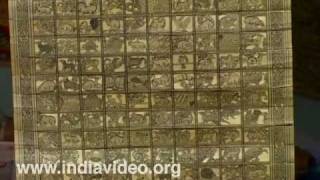