Isn’t it beautiful when temples come with legends of gods and love? Sakshigopal Temple located in Sakshigopal, on the Puri-Bhubaneshwar highway, is believed to have been built to mark the love of a poor, young man for the daughter of the village headman.

Lord Gopal, impressed by the young man's devotion, agreed to be witness on condition that the young man lead the way to the village, without looking back to see if the lord was following. Of course, at one point, when he felt he couldn’t hear footsteps, he looked back and the Lord turned into stone rooted to the spot. Impressed that god had come to bear witness, the villagers married off the couple and appointed as the first priests of the temple, one of the country’s most famous Krishna temples. Sakshi in Sanskrit means witness. 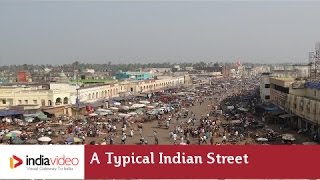 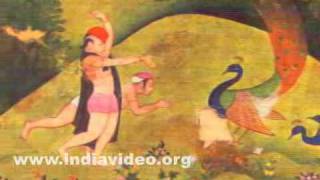 Krishna and friends in the forest of Vrindavan 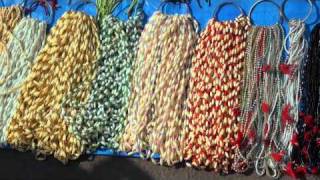 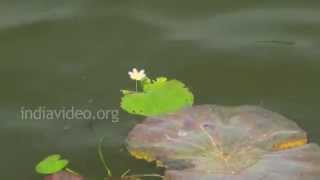