Located on the southern edge of Varanasi, Uttar Pradesh near the banks of the River Ganges Banaras Hindu University (BHU) is a public central university established in 1916 by Pandit Madan Mohan Malviya. BHU is one of the largest residential universities in Asia, with over 20,000 students. BHU ranks among the first few in the country in the field of academic and research output. This university has two campuses, 3 institutes, 16 faculties, 140 departments, 4 advanced centers and 4 interdisciplinary schools.

The university's main campus spread over 1,300 acres of land and it is famous for its serene atmosphere with lots of greenery. Bharat Kala Bhavan , an art and archaeological museum on the campus , Vishwanath Temple, located in the centre of the campus and Malaviya Bhavan, the former residence of the founder of the university are some of the prominent landmark within the campus. BHU has established the Rajiv Gandhi South Campus at Barkachha about 75 Kms southwest of Varanasi on 2760 acres of land. 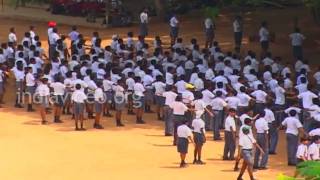 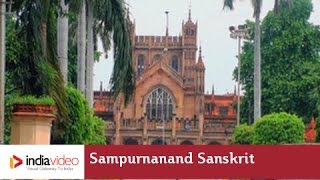 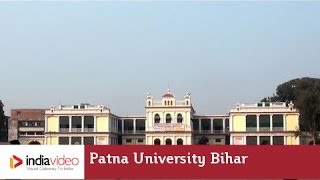 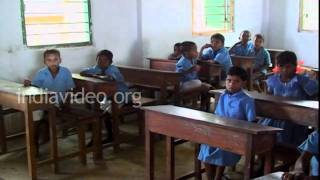