The video is of herbal medicine practitioner Annamma Devasia sharing her experience on treating psoriasis patients. She says she have cured patients who were suffering from the disease for even a decade and more. “ Once a woman came to me with a kid who was severely affected with psoriasis. The woman insisted me to do something to cure the child. His head and face was almost full of acne and black scars. I asked them to take a herbal remedy which was a concoction of 21 leaves of Muthil aka Kudangal (Centella asiatica), turmeric and honey for three months.”

“I also advised to apply kizhi with Ayyambana (Ayapana triplinervis), Muthil, turmeric and tulsi for two hours everyday. This was followed by a bath in light hot water after adding some lime juice,’’ she says.

“The boy had also complained of stiffness in stomach for which I gave a herbal tablet made by me,’’ she says.
“After one month the boy was completely cured and had a shiny skin,’’ says Annamma.

Note: The kizhi is a bolus of herbs or medicines held in a small cloth bag which is pressed on the patient’s body. The other local names for Ayyambana in Malayalam are Nagavettila, Vishakandan, Mrithasanjeevani, Sivamooli, Murikootti. 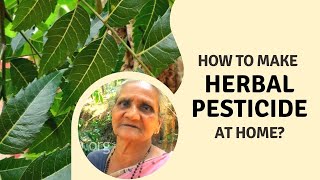 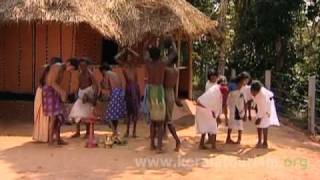 The Tribal Art forms of Kerala 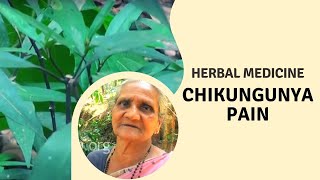 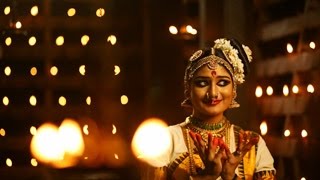