A traveller’s heaven with mountains, lakes, rivers and orchards, Himachal Pradesh is also famous for its monuments of tourist interest. One of them is the Nicholas Roerich museum, located at Naggar, Kulu district.

Nicholas Roerich was a Russian nobleman who settled in Himachal Pradesh after the 1917 revolution. He was an excellent painter and had the dream of uniting the world through the one and only essence of art.

The museum, a whitewashed building set in the midst of an exquisite garden, hosts many paintings of Roerich. There are about a dozen of them, reflecting his love for mountains. The paintings, with a vague touch of mysticism, are ones with clear Russian influences.

Apart from the paintings, there are also  photos of Nicholas Roerich, in which he poses with some dignitaries like Jawaharlal Nehru, the first prime minister of India. 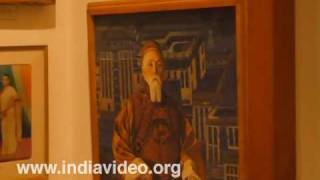 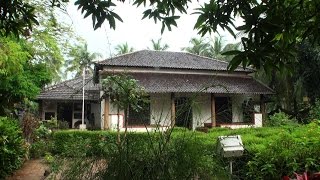 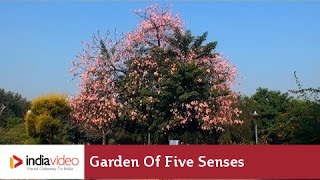 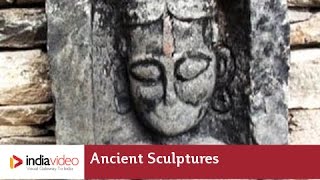