‘Madath Thekkeppat’, the name of a residence in Koodallur, Palakkad, is like a faint fragrance for Keralites, which brings to them the memory of long-lost moments. This old house and its premises, where celebrated Malayalam litterateur M.T. Vasudevan Nair was born, are familiar to them through ‘Nalukettu’, the author’s autobiographical masterpiece.

Madath Thekkeppatt Vasudevan Nair, fondly referred to as MT, is a gifted presence in the Malayalam literary field for more than fifty years. Besides novel writing, he has also penned screen plays and directed movies that won critical acclaim.

The Madath Thekkeppatt followed the joint family system which inspired the author to chronicle the tales of ancestral families in his celebrated works Nalukettu (1959) and Kaalam (1969). With the author moving to a new house nearby, his relatives are the proud occupants of this residence now. 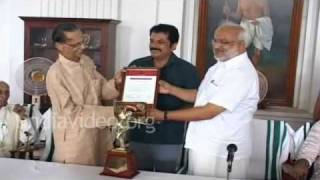 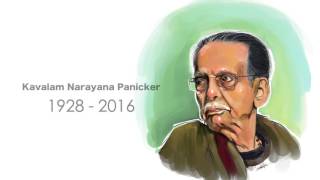 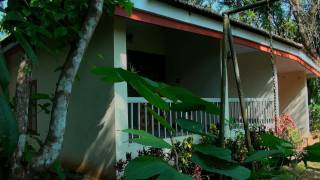 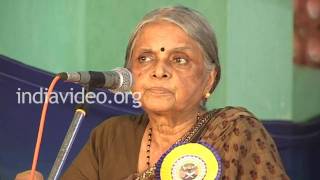