Pack of Wild Dogs on hunt

The ‘Dhole’ or Wild dog is a carnivorous animal belonging to the Canidae family of Carnivora order which comes under the Mammalia class. Cuon Alpinus is the scientific name given to this species, which means the ‘mountain dog’. In Kerala, this species is known by the name Kattupatti.

Inhabiting inside thick dry and rain forests as well as in hilly regions, Wild dog is found in the South, East and South-East Asian countries. The presence of water, sufficient prey, competitors and enough breeding sites are the factors which influence wild dogs while choosing a habitat.

An adult ‘Dhole’ usually weighs between 13 to 20 kilograms. It has an average head and body length of 83 to 133 centimetres with an added tail length of around 28 to 50 centimetres. They have a thick dense fur, of which the colour may vary from one to another. Sometimes it varies from Cinnamon to Greyish brown and Yellowish creamy with white colored throat, legs and face.

The ‘Dholes’ live in packs. Their hunt starts usually at twilight or at the dawn. Being excellent swimmers, wild dogs can hunt their prey through water too. While hunting, some of them chase the prey for long while some others hide behind bushes for ambushing the prey. When preys are in shortage, wild dogs can be found scavenging the carcasses.

Their main diet includes deers, rabbits and rodents. They hunt in packs in case of large sized preys. Ten times bigger animals are chased and killed by wild dogs.

Now the wild dogs are listed as endangered due to shortage of prey and habitat loss. In India, the loss in the number of wild dogs was also due to rabies and other infectious diseases. They are in the protected list in India. In Kerala, ‘Dholes’ are seen in the wildlife sanctuaries of Wayanad, Shendurney in Kollam district, Periyar National Park in Idukki district and Nilambur, Silent Valley, the Siruvani Mountain range and Nelliampathy hills in Palakkad district. 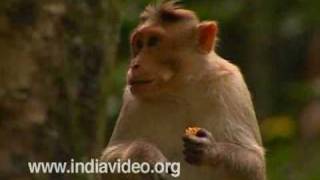 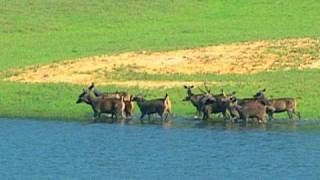 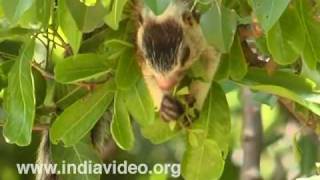 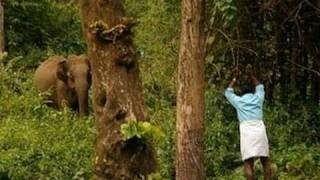