The spirit of Sevens Football

The people of Kerala had always been excited about football, the history of which had nothing to do with this small green state at the southern tip of India. Though the game had evolved in ancient Greek and Rome and got shaped into its present form in Britain, a typical football enthusiast of Kerala keeps a kind of extreme emotional affinity with soccer.

The football craze is more visible in the northern districts of Kerala, especially in Kozhikode, Malappuram and Kannur. However, soccer has hardly anything to do with bigger stadiums and crowded stands in the state. The state has proudly presented some of the best football players of India, thanks to the “football culture”, which has filtered down even into the small villages of Kerala.

Sevens Football is a contribution of Kerala to the world of soccer. It suits to the environment of the state better and has gained more popularity. A Sevens Football tournament will have teams with seven players each and a match will be played for an hour in a smaller field. Malappuram, the hot spot of soccer, has also the credit of first hosting Sevens football, which is now about two decades old. In the “football season” that extends from November to May, about 500 Sevens tournaments are being held in the northern districts of Kerala. 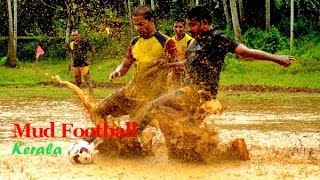 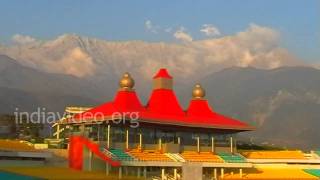 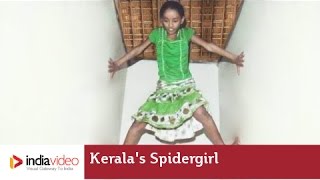 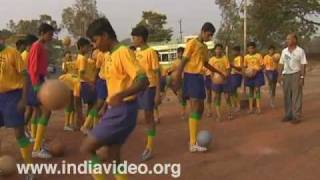