Dedicated to the Sun God, the eternal witness to everything on earth, the Konark Sun Temple in Orissa state, India, has much to be proud of. The temple, also known as the Black Pagoda, is notable as a specimen of the ancient temple architecture of Orissa. The name Konark has been derived from two words ‘Kone’ meaning ‘the sides’ and 'Arkka', being another name for the sun.

It is believed that this temple was built in the 13th century by king Narasimhadeva who belonged to the Eastern Ganga dynasty. However according to legends, it was Samba, the son of Lord Krishna, who built this temple as a mark of gratitude towards the Sun God for curing his illness.

The temple is in the shape of a chariot, with 7 horses and 12 wheels. Every inch of this beautiful structure is full of exquisite sculptures. Such a sight is very rare anywhere in the world. The walls contain superb carvings of divine, semi-divine, human and animal figures amidst floral and geometric ornamentations. A 39-meter high audience hall, a dance hall, two monolithic elephants and two horses also can  be found in the temple.

The temple is located on such a special place from where a complete view  of the sun is always possible. The temple has a cosmic concept behind it since it represents the endless dialogue between the eternal time and the organisms- living or non-living. The sun is viewed as the lone spectator of life. The huge monolithic wheels represent time, unity, completeness, justice, perfection and movement. Each wheel stands for a fortnight and each horse a day of the week. 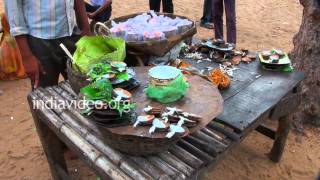 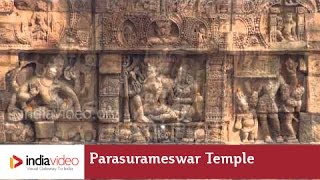 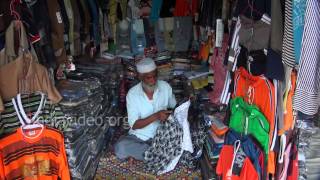 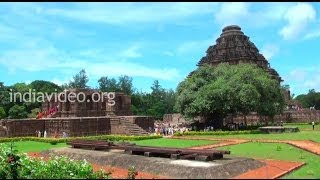