Vadodara, popularly known as Baroda, the cultural capital of the Indian state of Gujarat is situated in the Vadodara district. The capital of the erstwhile Gaekwar princes, it is an art lover’s delight with numerous palaces, temples, museums, monuments and beautiful gardens. Resting on the banks of the Vishwamitri River whose name is derived from the great saint Rishi Vishvamitra, Baroda has witnessed the rise and fall of many a civilization dating back from over 2000 years. Lazily meandering through the city, River Vishwamitri divides it into the eastern and western regions. The old city on the eastern part contains the traditional pols which are groups or colonies of houses, home to hundreds of families.

A city replete with history, Vadodara leaves a tourist wondering from where to start exploring it. The magnificent Laxmi Vilas palace provides a good starting point. It also houses the Maharaja Fateh Singh Museum which contains the royal art collection which includes a staggering range of western, Indian, Japanese and Chinese art. It has paintings by Titan, Murillo and Raphael.

The Nazarbaugh Palace contains the royal family heirlooms of the Gaekwars. Used as a training school of the Indian Air force, the Makarapura Palace is a beautiful structure made in Italian style. The regal Pratap Vilas Palace built in Indo Saracenic style was the residence of the royal family and houses a collection of war artifacts and bronze, terracotta and marble sculptures. Kirti Mandir is famous for its mural decorations and is the family vault of the Gaekwars. The famous Maharaja Sayajirao University known for its contributions in arts and science is also a must visit. It has given Baroda a place in the educational map of India.

As the sun sets a peaceful stroll through the gardens of Sayaji Baug refreshes both the mind and the body. The other famous gardens are the Lal Baug and the Jubliee Gardens. The Sayaji Baug has the Vadodara Museum founded in 1894 in its grounds. It has a remarkable collection in the areas of art, natural history, archeology and geology.

Other monuments of interest are the Nyay Mandir or the Temple of Justice, a massive structure in Byzantine architecture, the Hazira Maqbara which is the tomb of Qutbuddin,  and the Kirti Stambh or the Tower of Fame.

Among the tourist spots around Baroda the most important is Darbhavati popularly known as Dabhoi. This ancient town’s fort was built during the early 12th century. It houses several Hindu and Jain temples. The Kalilka Mata temple, a three storeyed structure with rich ornate wood carvings is the most famous.

Built in 1513, the Jama Masjid in Champaner, 47 km from Baroda is an architectural wonder with long galleries and graceful archways. Dakor, the temple town of Lord Krishna is 94 km from Baroda and has the famous Ranchodrai temple.

As an answer to the call of the wild, Baroda has the Sindhrot Nature Park and the Shoolpaneshwar Wildlife Sanctuary and also the Baroda zoo.

Baruch, a small village on the banks of the Narmada, is today a large seaport city and is situated 70 kms from Baroda. An important pilgrim center here is the Swaminarayan Mandir. Sankheda world famous for its lacquer work and Pavagadh for its Mahakali temple are places of excellent for one day tours from Baroda.

Ahmedabad the largest city in Gujarat, with its rich cultural heritage lies just 100 km away from Baroda. A travel to Anand, the center of the milk revolution in Gujarat, at a distance of 35 kms from Baroda, is also a must visit. 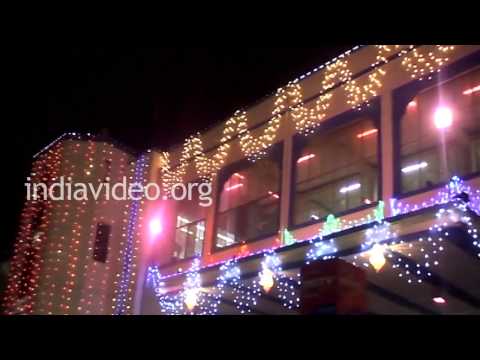 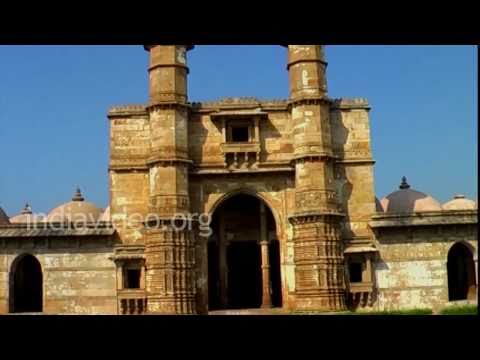 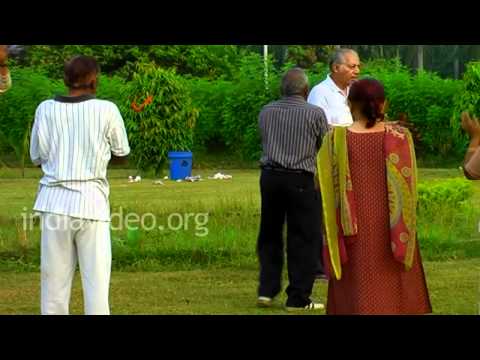 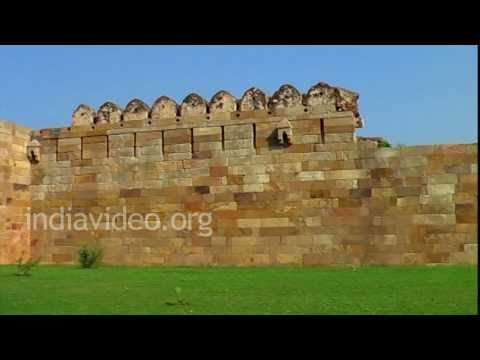 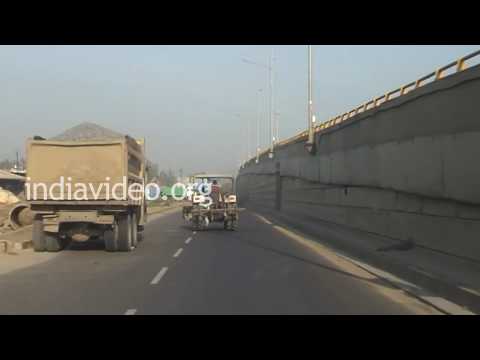 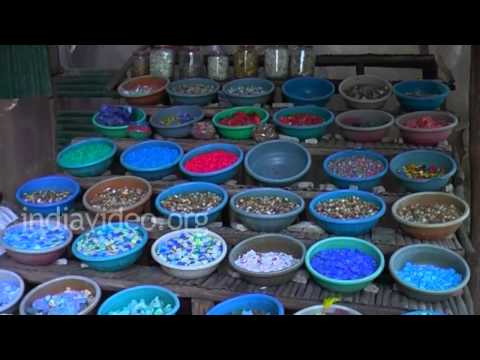 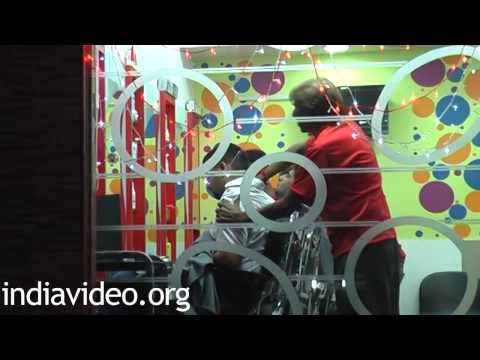 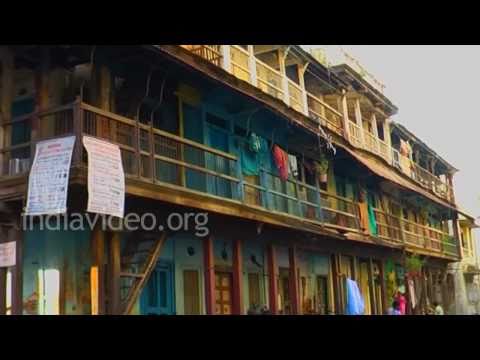