Kalidasa is hailed as the greatest poet and playwright in classical Sanskrit. After reading his Abhijnana Shakuntalam in translation, wrote Goethe, the famous German writer: "Wouldst thou the young year's blossoms and the fruits of its decline. And all by which the soul is charmed, enraptured, feasted, fed, Wouldst thou the earth and heaven itself in one sole name combine? I name thee, O Shakuntala, and all at once said." Abhijnana Shakuntalam, considered to be one of Kalidasa's best works, is a play based on the story of Shakuntala from the Adiparva of the Mahabharata. It is the story of King Dushyanta, who fell in love with a beautiful young woman living in a hermitage in the forest. The King asked her for her hand in marriage. She agreed on one condition that the king would make her son his successor to his throne. But fate decided it in a different way…. In portraying the story, Kalidasa creates unforgettable moments in the most enchanting style. Malavikagnimitram and Vikramorvasheeyam are two other plays of Kalidasa's. In addition to these, there are Ritu Samhara (Medley of Seasons) and Meghadutam (The Cloud Messenger). Ratnavali and Nagnanda by Sri Harsha are two other noted plays that came out during this period. 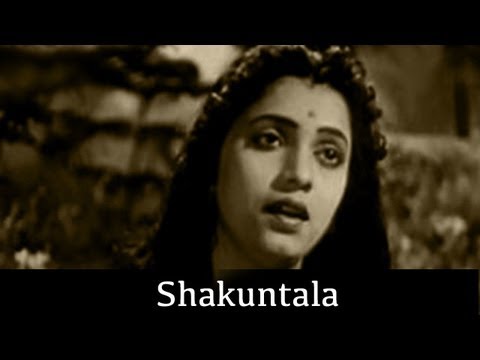 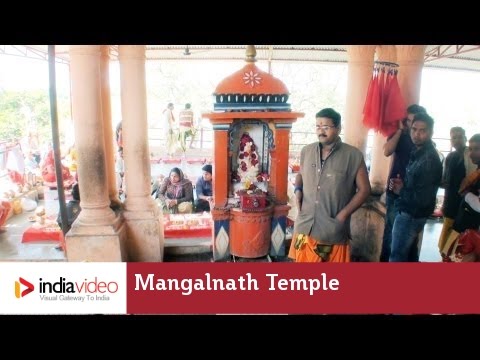 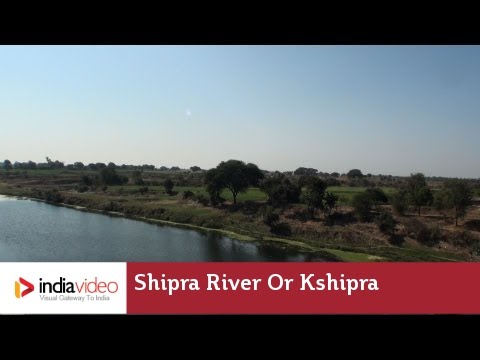