Kannada, the language of Karnataka

Bharatiya Jnanpith is India's topmost and most prestigious literary award, and out of the 32 years of its life so far, 7 times it went to Kannada writers. It shows the strength and brilliance of Kannada literature in a country of around 30 prominent languages and the artistic eminence of its writers. Ranked 27 among the most spoken languages in the world, Kannada is the native tongue for around 44 million Kannadigas across the globe, living predominantly in the Indian state of Karnataka. The language is a major member of the Dravidian family, and has a history that begins in the 4-5th century AD, and a well-acclaimed literary tradition. One of the official languages in India, it has of late been recognized as a classical language as well.

Origins:  Like other South Indian languages of the Dravidian Family, Kannada too developed under the heavy influence of Sanskrit during it early days. But during the Early Dravidian period, Kannada was the language was known as Banavasi, literally of the dwellers of the forests.  Trace up to those days, and you would be able to weave a history of 2000 years, suggest scholars. And they claim there has been a mention of a word identifiable as Kannada can be found in one of the rock edicts (dated as of 230 BC) of Asoka. But evidences of written tradition are available only from 5-6 century AD., like a stone inscription in brahmi characters, resembling Tamil, as was found in the early periods of other Dravidian languages. The language is classified as Old Kannada. Halmidi, Chitradurga, and Chikkamagaluru inscriptions are the examples for some 30,000 inscriptions unearthed so far. And then there are copper plates of 8th century, and palm leaf manuscript of 1478 pages of 9th century, giving milestones of the language's march forward. Adikavi Pampa, Sri Ponna (939-966 AD) and Ranna (b. 949 AD), three Jain writers, collectively called 'Three Gems of Kannada literature', are credited to have introduced the age of classical Kannada in the 10th century. Pampa, the author of Adipurana (941 AD), is considered one of the greatest of Kannada writers. Vikrmarjuna vijaya, another contribution from Pampa, is based on the epic Mahabharata. Chavundaraya installed the famous statue of Gomateshwara at Shravanabelagola in AD 983. Akka Mahadevi, who lived in Karnataka around 1100 was a great poet. Her poems, written in Kannada, in free verse style, were all dedicated to Shiva. She was prominent among the several women poets of Kannada. She lived unmarried, but asserted that Cenna Mallikarjuna, which meant 'Lord, white as jasmine', denoting Shiva, was her only lover and husband. She ran away from the marriages her family arranged for her. She is believed to have died in her 20s. There are around 350 vacanas (poems), attributed to her and all dedicated to her beloved Shiva. In addition to the vacanas, she wrote Mantrogopya and Yogangatrividhi, two short writings. (Kannada language is divided by linguists into three distinct phases: Old (850-1200 AD), Middle (1200-1700) and Modern (1700 onwards).

These phases represent the stages of the linguistic development of it. But from the literary point of view, scholars identify three different ages such as Jain, Veerashaiva and Vaishnava. After these comes the modern age. Starting with the Kavirajamarga (of about 850 AD.), the oldest literary work in Kannada, through the middle of the 12th century, all the literary activities in Kannada were undertaken by the Jains) After the Veerashaiva movement, another phase of literary movement came up under the encouragement of the rulers of Vijayanagara, and this is known as the kaivalya, which followed the advaita line of Sankara. Shivayogi was the most prominent in the Kaivalya school of writing. During this period there were two noted philosophers who influenced the life and thinking of the region. They were Ramanujacharya and Madhvacharya. They were instrumental in converting the Jainists into Vaishnavites. Even the king was converted into Vaishanavism. The period of the Vijayanagara Empire marked a golden era for Kannada literature. Kumara Vyasa, of this period was one of the most influential of the Vaishnava poets of the time. He was a master of metaphors, and this earned him a title – Rupaka Samrajya Chakravarti ('The Emperor of the domain of Metaphors'). He wrote Kumaravyasa Bharata in the typical Vyasa tradition. Then came Kumara Valmiki (1500), the author of Torave Ramayana, an adaptation of the epic Ramayana, and this work inspired the folk theatre of Karnataka like the Yakshagana. The 15th century saw the development of the Vaishnava Bhakti movement which spread the message of the vedantin Madhvacharya to the common man. The chief proponents of this movement were Naraharitirtha, Jayatirtha, Vyasatirtha, Sripadaraya, and Purandara Dasa. A wandering poet, Purandara Dasa (1484-1564) is known as Karnataka Sangeeta Pitamaha (the Patriarch of Carnatic Music) and is believed to have composed some 475,000 songs in Kannada and Sanskrit languages, but unfortunately only about 1,000 songs are available now. The simple language of his songs attracted the common man, and through this he sought to spread the lessons of Carnatic music by codifying svaravalis and alnakaras.

When the Vijayanagara Empire almost declined in the 16th century, Kannada literature was not orphaned, but was vigorously supported by the Wodeyar rulers of Mysore. Not only did they encourage writers, but some of the rulers themselves were writers and composers. The most prominent of them was King Chikka Devaraja Wodeyar (1673-1704), the author of the famous treatise on music, Geetha Gopala. King Kanteerava Narasaraja Wodeyar Ii (1704-1714), who authored 14 Yakshaganas. Mummadi Krishnaraja Wodeyar (1794-1868) was another author with more than 40 writings to his credit.

Modern Period: The development of modern literature in Kannada can be traced to early 19th century, marked by Kempu Narayana's novel Mudramanjusha. The advent of Christian missionaries and the introduction of Western-style education and the printing press strengthened the development and growth of modern literature in Kannada. In 1843, the first Kannada newspaper, Mangalore Samachara, saw the light. The first Kannada-English dictionary also came out in 1894. Translations from not only English, but other Indian languages like Bengali and Marathi became available. All this resulted in the influx of novel, essays, dramas and literary criticisms in Kannada language.

B. M. Srikantaiah is considered the 'Father' of Modern Kannada literature. He was the one who called the writers to move away from the archaic forms of writing, but to pursue the original path of writing. It was at the beginning of the 20th century. The impact was the rise of 'navodaya', a new sunrise. The influence of Western culture and literature was so powerful that Kannada's novels, short stories, plays, literary criticisms, and poems experienced a new found creative urge. Shivarama Karanth (Chomana dudi) and Masti Venkatesh Iyengar (Sanna Kathegalu) laid foundations for a new style of story telling. T. P. Kailasam (Tollu Gatti, Tali Kattoke Cooline) broke a new ground for plays. Realistic novels became the in thing during the first half of the last century. Masti Venkatesh Iyengar, D.V. Gundappa, K.V. Puttappa (Kuvempu), Shivaram Karanth, G. P. Rajaratnam, V. K. Gogak and Gopal Krishna Adiga became the heroes of Kannada literature. Short story and poems became the vehicles for the struggles for a new life. K.S. Narasimhaswamy (Silalathe and Gadiyaradangdiya Munde), Chandrasekhara Kambar, D.R. Bindre, Chandrasekhar Patil, P.Lankesh, Girish Karnad (Tughlaq), U. R. Ananthamurthy (Samskara, Prasne, Ghatashraddha, Mouni, Navilugulu) and K.S. Nissar Ahmed became the best known writers of the language of Karnataka. 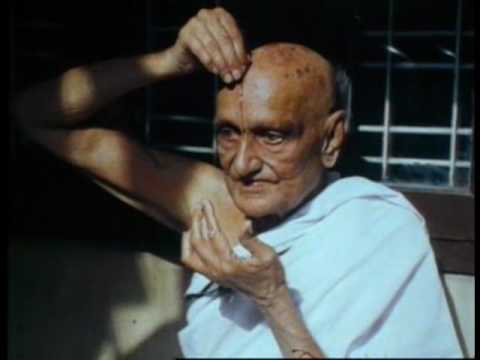 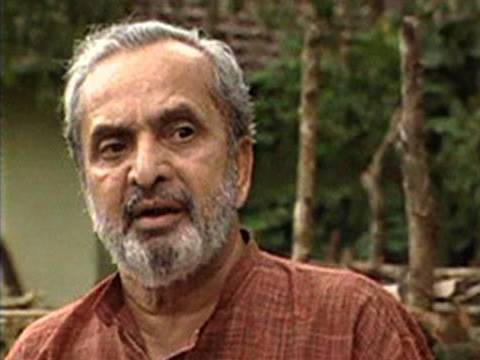 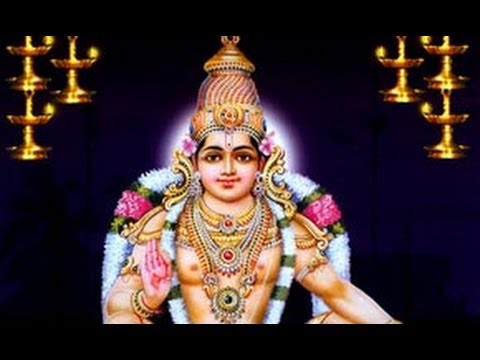 Kannada Version: How to reach Sabarimala by road?
02:01 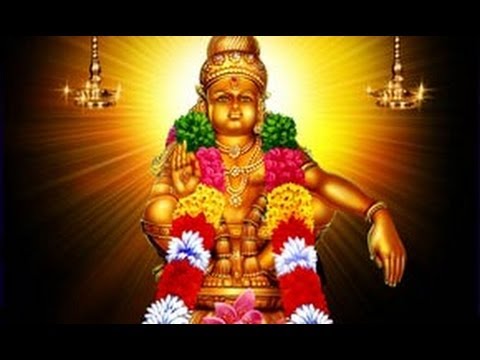 Kannada Version: How to reach Sabarimala by train?
01:38 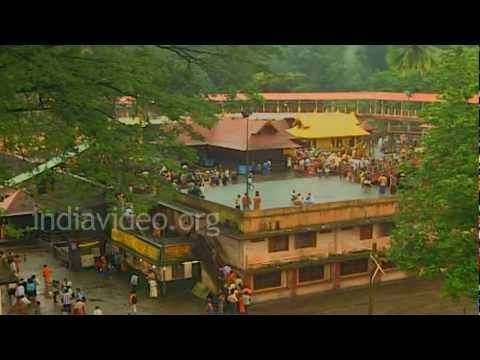 Kannada Version: How to reach Sabarimala?
01:52 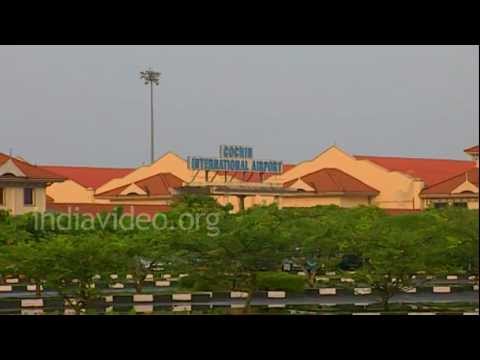 Kannada Version: How to reach Sabarimala via flight?
01:26:33 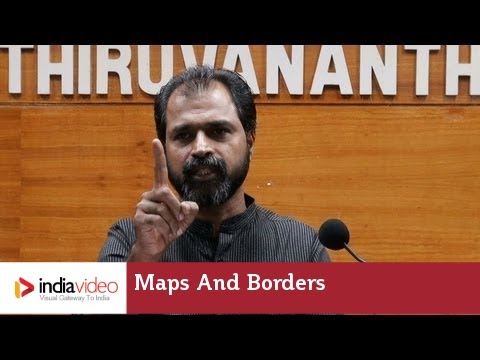 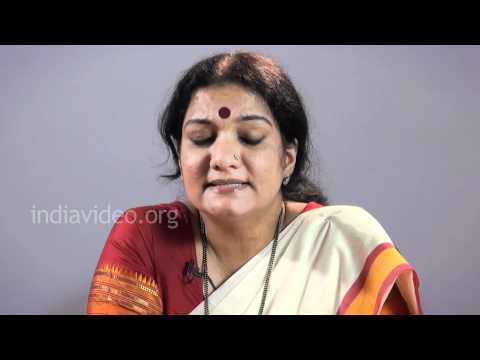 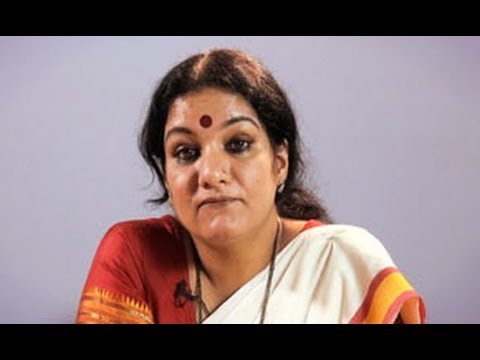 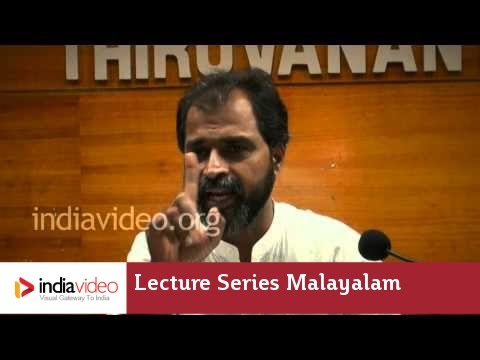 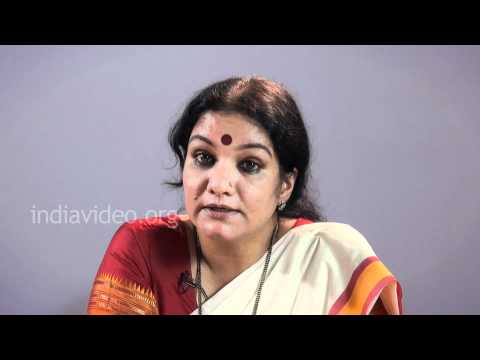 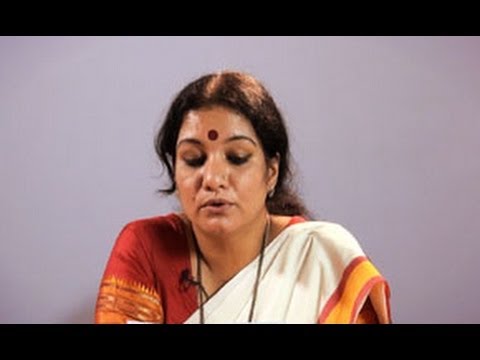 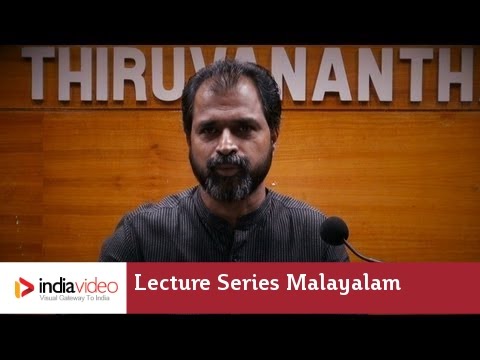 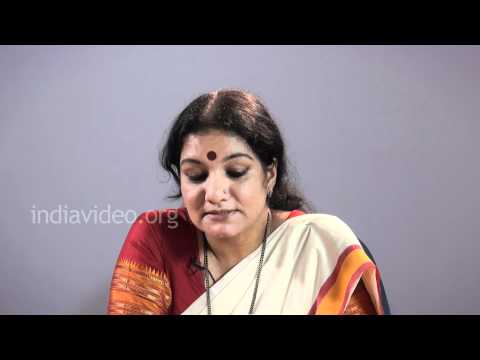 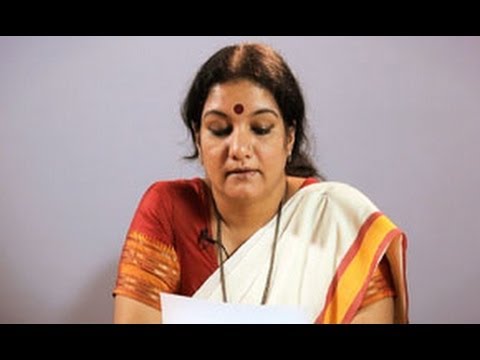 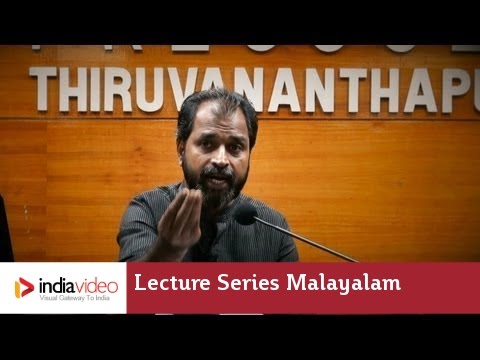