Is the Mother Goddess the mother of a god, like Virgin Mary? Or is she the mother of all gods? Or, is she just a symbol of love, compassion and care, as from a philosophic point of view?

In the Hindu concept in India, the Mother Goddess is Shakti, the consort of Shiva, the Supreme God. Shakti is the source of feminine energy, which when combines with the masculine energy completes the cyclic requirement of creativity. And she is also the female aspect of the creator. She is seen forming many faces of the same female divinity such as Sati, Parvati, Kali and Chandi. In these various forms, she symbolizes love, compassion, care and also determination and the capability to destroy evil. Rig-Veda, the earliest Aryan text called her Mahi-maata, Mother Earth. But the pre-Vedic and pre-Dravidian Mohanjo-daro culture identified mother earth, as pointed out by scholars from the evidences given by seals of the period.

Male-dominated religions of Judaism, Christianity and Islam do not identify any mother goddess, except Christianity’s Virgin Mary. In ancient Greece, the concept of Mother Goddess was strong, and their goddess was Aphrodite. In Rome, they had Venus and Magana mater. In certain West Asian countries like Egypt, mother goddess was worshipped as the symbol of the earth’s fertility. In South American countries like Aztec too, they had a mother goddess, Coatlique, who had 400 children, all of whom became stars in the sky. 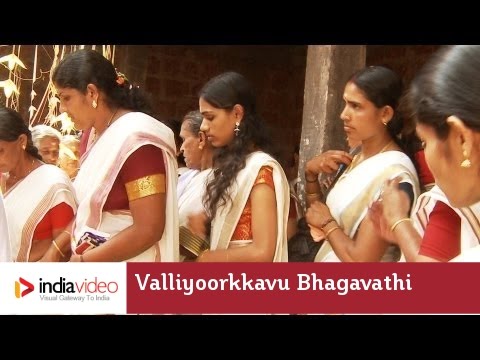 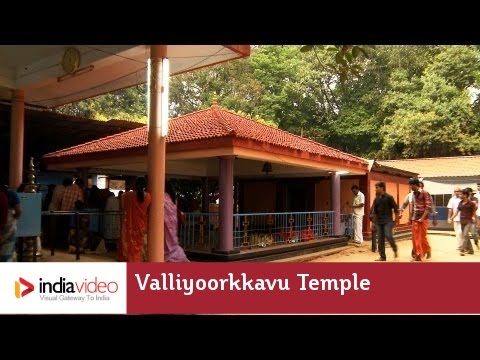