The ancient-most religion in the world, according to scholars, is Hinduism. It is not easy even for the most scholastic groups to differentiate the history of India from that of Hinduism. More than 800 million Hindus live in India today. In addition to this, there are around 50 million people of Indian Origin live in other countries, of which majority could be Hindus. Hindus live in sizeable numbers in countries such as Nepal, Thailand, Indonesia, Fiji, Kenya, Sri Lanka, Mauritius, America, Britain, and South Africa. They say Hinduism originated around 2500 B.C. But it is contested by more than one shade of opinion. Hinduism does not have the organized structure and nature of other religions. One of the major attributes of Hinduism is that it is an open religion, almost a way of life rather than a very disciplined formal institution. One can be born into Hinduism, and even if he /she never goes to a temple in his/her life, he/she can still get, and is entitled to all Hindu religious rites at his/her marriage or death. It is this open-ness and informality of Hinduism, emphasizing more on human and spiritual values than formal practices, which makes it alive and well even after thousands of years.  And many Indologists have qualified or defined Hinduism as a style of life or a cultural stream. There is no founder, a distinct theological system, an ethical code, a centralized organization, a single holy book, or a rigid code of laws in this religion. You can reconstruct the word ‘Hindu’ etymologically from the term ‘Sindhu’. It could be the term coined by the encroaching Arabs to address the people dwelling on the valleys of the river Sindhu. The term has no special religious connotations. The term ‘Hindu’ is not found used either in the puranic literature or in the early part of the literature of the Middle Ages. 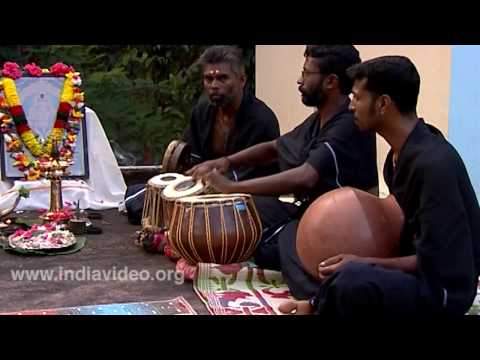 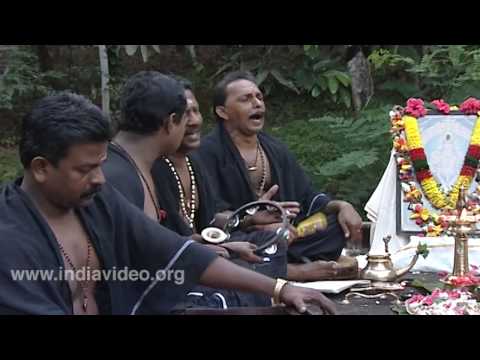 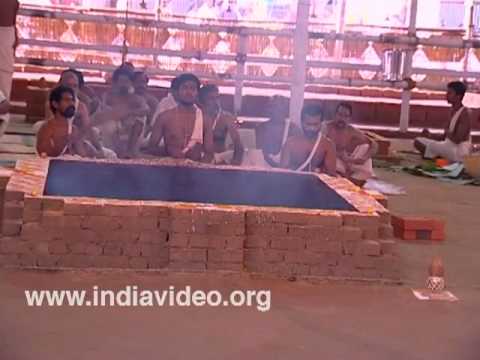 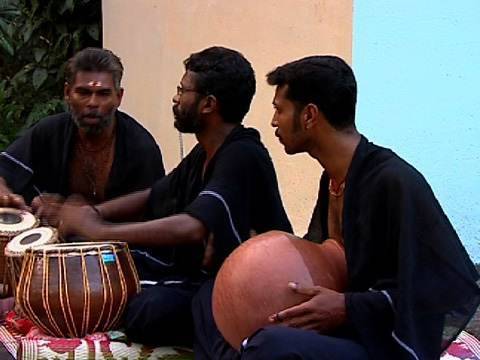