Mysore was a vassal territory of Vijayanagara Empire, but in the mid-16th century it declared itself an independent state and soon developed further with the decline of their former masters' empire. The beginning of Mysore was in 1400 when the Wodeyars laid the foundation of it and lasted till the state acceded to the Indian Union in 1947. But, for a period in between, Mysore was ruled by Hyder Ali and his son Tipu Sultan. During their period, Mysore waged continuous wars with the Marathas as well as the British. Both of them attacked Malabar (part of the present Kerala state) too. Tipu's attack of the northern Kerala marked a turning point in the history of the state. Hyder Ali was a sepoy in the army, but he went up the ladder and became the leader of the state by sheer hard work and his brilliance and excellence. If he ruled Mysore keeping the Wodeyars in front, Tipu was shrewder in that he became the King or Sultan. Tipu's reign marked the golden era of Mysore and he took on the British effectively. The Mysore Tiger, as Tipu was called, ruled from 1782 till he died in 1799. In 1766 Hyder Ali had attacked Malabar and conquered Kozhikode. Hyder, though vacated Kozhikode in 1768, returned with his army in 1773 and attacked Malabar. In 1788 Tipu also attacked and conquered Kozhikode and restructured the social order of Malabar completely. Then he targeted Travancore, the famous princely state in the south of Kerala. He reached Trichur on his way to Travancore on 14th of December 1789, and his army clashed with that of Travancore on the 29th. On reaching Aluva, in the state of Kochi, the monsoon broke over Kerala, and he got the word that the British army was advancing towards Seringapatam, his capital city. And so he withdrew his forces and returned to Mysore. In the encounter with the British army, he was defeated. Two protocols were signed between the British and Tipu at Seringapatam in which he conceded defeat, and the British took over Malabar as per the agreement. Tipu, who had valiantly resisted and fought the British with single-minded determination, as no other Indian provincial ruler had been able to do, breathed his last on May 4, 1799 at Seringapatam. 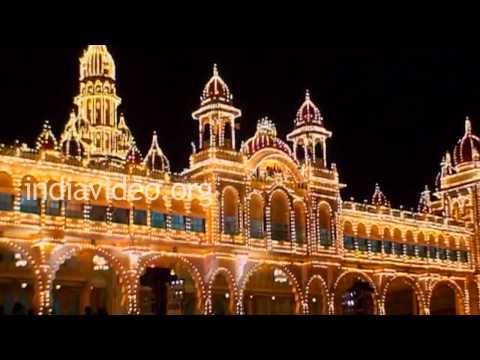 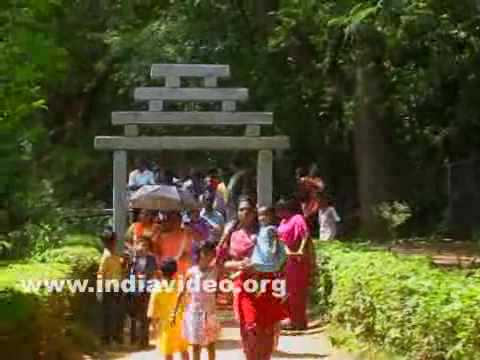 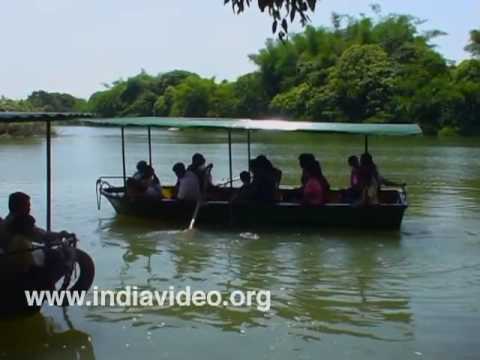 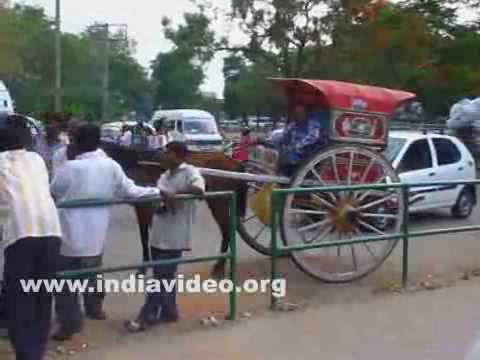 Horse carts or tongas at Mysore
00:32 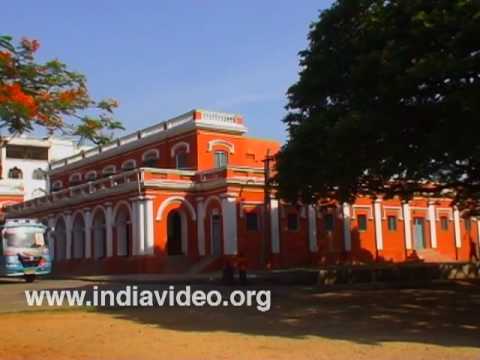