Patna, the capital city of the Indian state of Bihar, is situated on the southern bank of the river Ganges or Ganga. A thickly populated and very fertile land in the Gangetic Basin, the history of Patna goes back to over two millennia. .It is the cradle of two major religions, Buddhism and Jainism and a number of dynasties.

I t was Ajata shatru, the king of Magadha, who built a small fort in Padaligram at the confluence of the four rivers – Ganga, Sone, Gandakand and Poonpun which has metamorphosed through centuries to the present Patna.  Patna is said to have derived from the name of the Hindu goddess Patan Devi. The rich historical, cultural and religious past makes Patna an attractive tourist destination. Besides, Patna serves as the gate way to places like Bodh Gaya, Nalanda, and Vaisali.

One of the interesting landmarks in the city is the Shershah Masjid built by the Afghan ruler Shershah Suri when he defeated the Mughal emperor Humayun to rule Delhi.  Constructed in 1545, in the Afghani style, this beautiful mosque is the oldest in Patna. Pathar ki Masjid, a beautiful mosque built by Parwez Shah is another beautiful landmark in Patna. Kumhrar, about 6 km from Patna has some ancient ruins of Padaliputra. Patna houses Har Mandir, the second most important gurudwara in India built by Guru Gobind Singh, the tenth guru of the Sikhs. Golghar is a huge granary built by Captain John Garstin in 1770 for the British army for the purpose of storing grain during times of famine. From the top of this massive structure, one can have a panoramic view of the city and the river Ganga. Patna Museum has a rare collection of First World War canon, Buddhist sculpture metal and stone sculpture of the Maurya and Gupta periods. The Jalan Museum at Qila House, constructed at the site of Sher Shah’s fort, contains a magnificent private collection of Chinese paintings, and silver and jade filigree work of the Mughal period. The Gandhi Maidan, centrally located in the city holds a distinctive place in history as the stage for the launch of many historical movements like the Champaran movement and the Quit India movement.

From Patna one can travel to places like Bodh Gaya, sacred to the Buddhists and Gaya, a famous Hindu pilgrimage centre situated about 112 km south of Patna. Nalanda, where the biggest university in ancient times drew scholars and students from all over the world is 90 km away from Patna. Just 55 km travel from Patna lies Vaishali, considered holy by both the Buddhists and the Jains. Lord Budha preached his last sermon here. Lord Mahavira, the 24th Jain Tirthankara was born here. 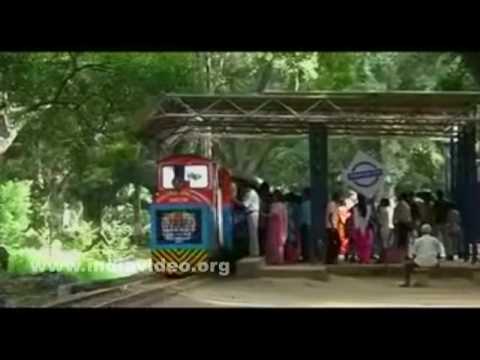 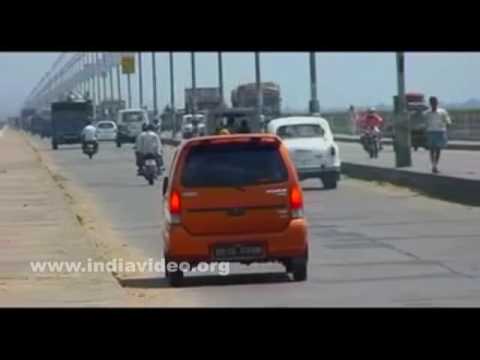 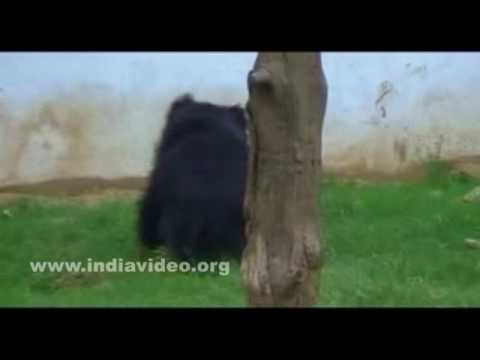 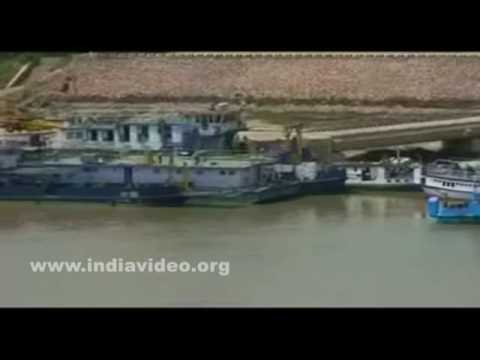 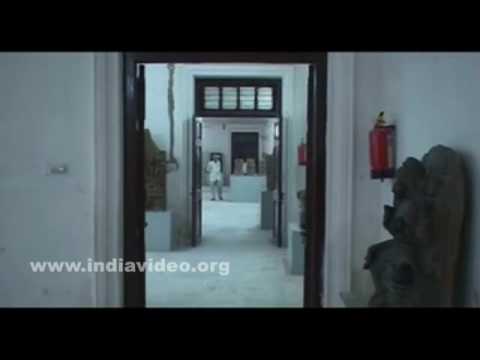 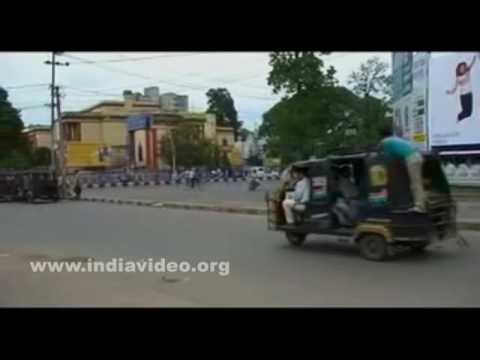