There had been large scale and repeated migration of the people of Mongolian origin centuries ago through the mountain passes of the Assam-Myanmar (Burma) border and the Nepal-Bhutan-Tibet zone. Of this, the largest share is from Myanmar. The Hindus and the Muslims also migrated to this area from other parts of India.

The most important sect in Assam is the Bodos. They are not an independent tribe, but a section of those who speak the Bodo belonging to the Tibeto-Burman family of languages. The sects called Kachaari, Nabha, Koch and the like are also Bodos.

The Bodos who assumed Hinduism call themselves Rajvanshis. Another important sect consists of the sub-divisions of Moran, Mishing, and Choodiya. Most of them have converted to Christianity. The most important racial group in Assam is the ‘Ahoms’. They belong to the Thai (shan) rave and are of Mongol origin, but they are practicing Hindus. 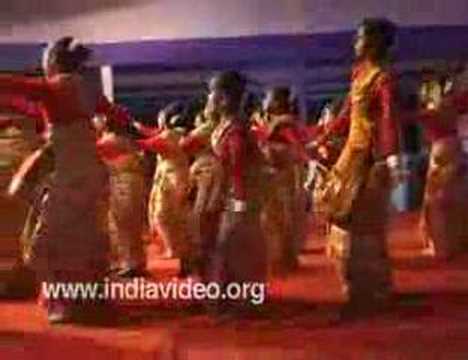 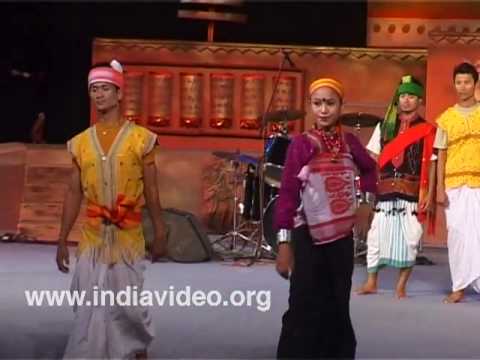