The Red Fort Complex was built as the palace fort of Shahjahanabad – the new capital of the fifth Mughal Emperor of India, Shah Jehan. Named for its massive enclosing walls of red sandstone, it is adjacent to an older fort, the Salimgarh, built by Islam Shah Suri in 1546, with which it forms the Red Fort Complex. The private apartments consist of a row of pavilions connected by a continuous water channel, known as the Nahr-i-Behisht (Stream of Paradise).

The Red Fort is considered to represent the zenith of Mughal creativity which, under Shah Jehan, was brought to a new level of refinement. The planning of the palace is based on Islamic prototypes, but each pavilion reveals architectural elements typical of Mughal building, reflecting a fusion of Persian, Timurid and Hindu traditions. The Red Fort’s innovative planning and architectural style, including the garden design, strongly influenced later buildings and gardens in Rajasthan, Delhi, Agra and further afield.

The Red Fort has been a symbol of power since the reign of Shah Jehan and has witnessed the change in Indian history to British rule. It was the place where Indian independence was first celebrated, and is still celebrated today. The Red Fort Complex has thus been the setting of events critical to the shaping of regional identity, and which have had a wide impact on the geo-cultural region. 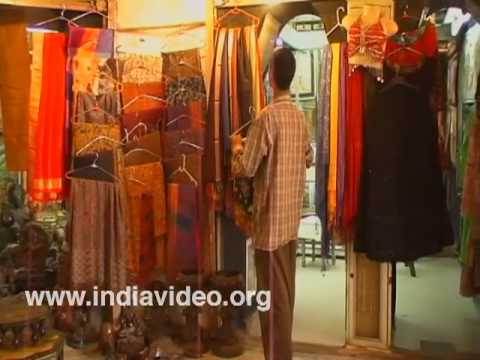 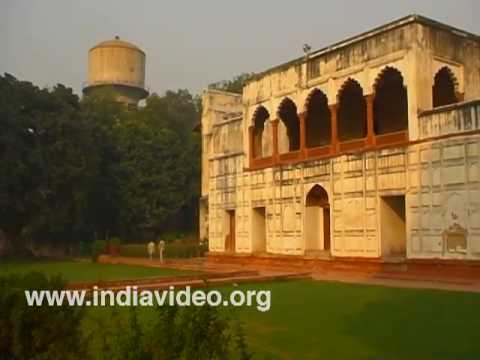