The site of Sanchi, variously known as Kakanaya, Kakanadabota and Bota-Sriparvata in ancient times, located on a hill 40 km away from Bhopal, comprises a group of Buddhist monuments (stupas, monolithic Asokan pillar, temples and monasteries) most of which date back to the 2nd and 1st centuries B.C.E. It is the oldest Buddhist sanctuary in existence and was a major Buddhist centre in India, right from the early Mauryan period (c. third century B.C.E. to twelfth century C.E.).

Emperor Asoka laid the foundations of a religious centre at Sanchi and erected the Great Stupa (Stupa 1) here in order to spread Buddhism. This stupa was originally a low structure of brick, half the diameter of the present edifice, hemispherical in shape with raised terraces at the base. It was enclosed by a wooden railing and a stone umbrella at the top. This Great Stupa served as a nucleus to the large Buddhist establishment during the later period.

During Sunga times, several edifices were raised at Sanchi and its surrounding hills. The Asokan stupa was enlarged and faced with stones and decorated with balustrades, staircases and a harmika on the top.

In the first century B.C.E. the Andhra-Satavahanas caused the elaborately carved gateways to Stupa 1 that depict in detail the significant episodes and miracles from Lord Buddha’s life and events depicted in the Buddhist Jataka stories.

From the second to fourth century C.E. Sanchi and Vidisha came under the Kushanas and Kshatrapas and subsequently passed on to the hands of the Guptas. During the Gupta period, some temples were also built and sculptures were added including the statues of Lord Buddha seated in the canopies facing the four entrances of the Great Stupa. They display the classical grace, simplicity and harmonious co-existence of Hindu and Buddhist faiths of the era. Sanchi also flourished during 7th – 12th centuries C.E. when shrines and monasteries were continued to be added.

Since the fourteenth century, Sanchi remained deserted and uncared for till 1818 when General Taylor rediscovered the site. Sir John Marshall established an archaeological museum in 1919, which was later transformed into the present site museum at Sanchi. Presently under an UNESCO project Sanchi and Satdhara, a Buddhist site, 10 km southeast of Sanchi, is being further excavated, conserved and environmentally developed. 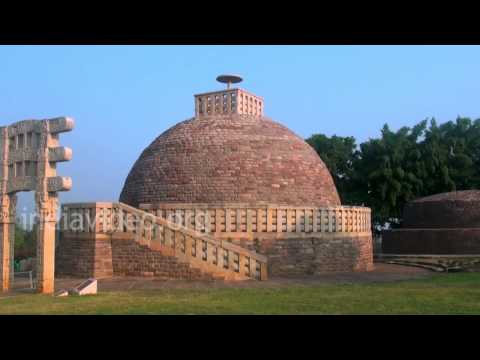 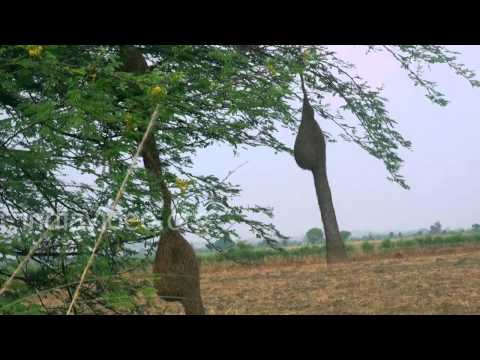 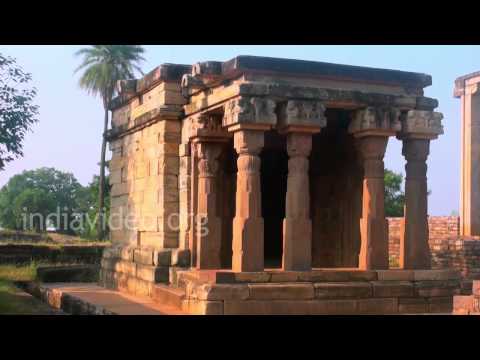 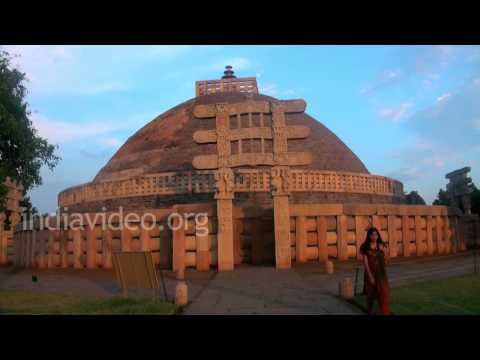 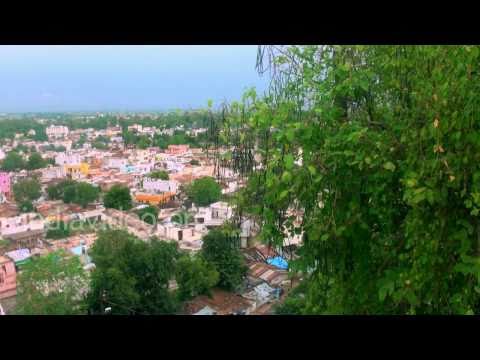