The hartal was observed all over India. Irrespective of religious colors, every shop owner and businessman closed down his establishment.

In towns and even in remote villages, people stopped working and shuttered down their shops and closed down the markets and held meetings. In Delhi, the hartal was on 30th March 1919, while in the rest of India it was on 6th April.

Gandhi, who was in Bombay on that day, led a march and spoke in several meetings. He and Sarojini Naidu, the poet, went round selling the books ‘Hind Swaraj’ and ‘Sarvodaya’ two books banned by the government.

Holding a copy of these books were offenses and so punishable. But people did not care and they came forward in large numbers to buy the books. 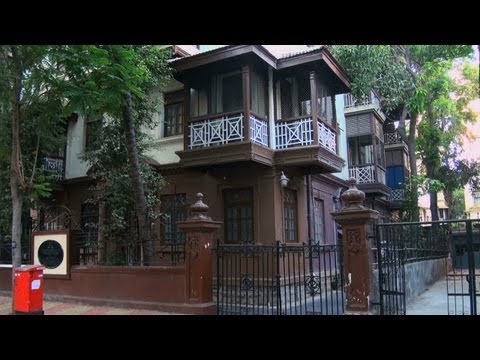