Jainism is one of India's ancient religions and Vardhamana Mahavira (599 BC – 527 BC) its greatest name. He was not its founder, but its reformer. 'Vardhamana' is an honorific title to mean 'ever flourishing', and he has several other honorific names like sanmati, and viraprabhu. 'Mahavira', his given name, is to mean literally a 'Great Hero'. He also known as 'Jina', the one who conquered temptations for sensual pleasures, and hence the name Jainism for the religion he shaped up and propagated from the teachings of his predecessors. Mahavira is known as the 24th and the last tirthankara according to the Jain belief. A tirthankara is a role model for all humans who seek spiritual liberation from sensual pleasures. The jains believe that once in a few hundred years a tirthankara appears for the liberation of humans from miseries.

Mahavira and Gautama Buddha were contemporaries as was Gosala, the leader of the iconoclastic aajivaks. Mahavira was born in 599 B.C. to Prince Siddhartha, ruler of Videha, in south Bihar. At 30, Mahavira left the luxuries and pleasures of the palace and wandered along as a mendicant, seeking after truth. His parents were followers of Parswanatha, a jain, and he too followed the footprints of his predecessor by first wearing just one clothe without changing it and then going all naked. Several times he was physically attacked but he kept his faith in non-violence and for almost twelve years he continued his penance in search of truth and enlightenment. At 47 he attained enlightenment and became conqueror of sensual pleasures. He came to be known as Jina and his follower’s jains.

Mahavira unified and codified the teachings of the previous tirthankaras and provided a solid and logical foundation to the principles of Jainism. There are two sects of Jains – the digambaras or the nakeds and the swetambaras or those dressed in white. The statues of the tirthankars are worshipped in Jain temples, though they were not gods, nor do the jains believe in the existence of any god. Jainism states that there is no beginning or end for time. Time is a wheel which goes on revolving. Jainism teaches absolute non-violence, freedom from dogmas and deliverance from the span of life by abstaining from eating foods off living beings. The main principles of Jainism are right faith, right knowledge, right conduct. And a jain has to take the vows of nonviolence, truthfulness, non-stealing, chastity and non-attachment to physical pleasures and belongings.

Mahavira attained his nirvana or liberation from life at 72, in 527 B.C. After his nirvana, Jainism became popular in parts of India, but the Bhakti movement of Hinduism saw the decline of not only Jainism but Buddhism too in India.
00:51 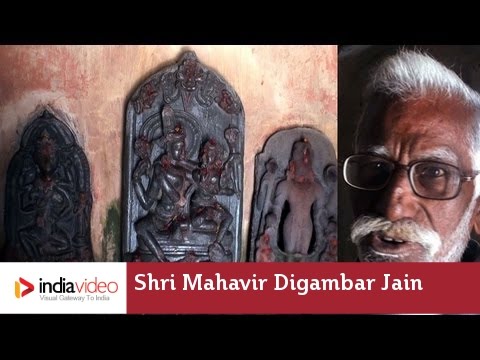 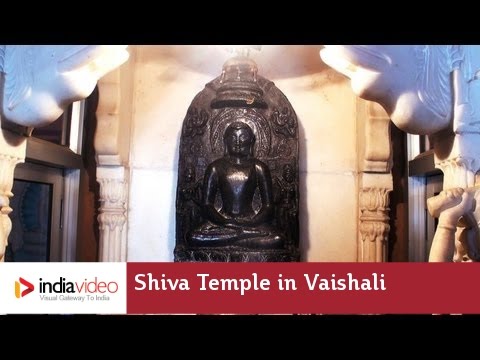 The four-faced Jain temple of Kasaragod
01:24 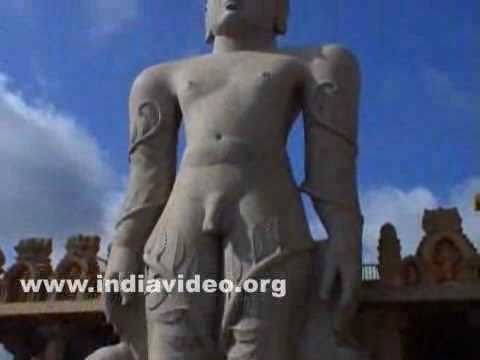 Lord Gomateswara or Bahubali in Shravanabelagola
01:02 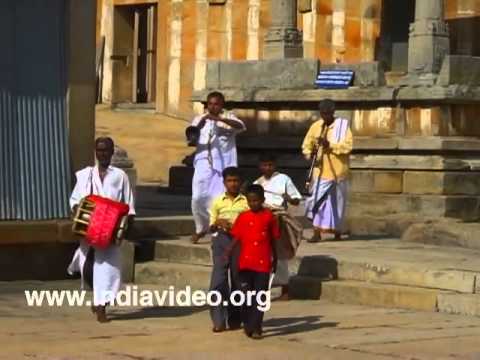 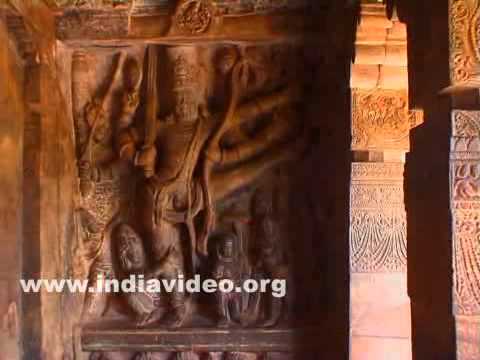