Jawaharlal Nehru called him Sher-e-Kashmir, ('the Lion of Kashmir') (1905 -1982), before freedom from foreign rule, and the people of Kashmir joyously took up the chant after the freedom dawned. He led the struggle of Kashmiris for freedom from the King's rule, and became the symbol of Kashmiri nationalism; but he stood for the merger of Kashmir with India. He was arrested and imprisoned for years by Nehru himself; but he became first the prime minister and then the chief minister of Kashmir under Nehru's rule. And he was Muhammed Abdullah, known to India more as Sheikh Abdullah.

Abdullah, born in 1905 in Saura of Kashmir, to Shekh Muhammed Ibrahim who died just days before the birth of the child, was influenced in his early days by the history of Islam and poets like Iqbal, but later by Gandhiji and other political leaders of India like Nehru, Abul Kalam Azad and Muhammed Ali Jinnah. Another source of influence for him was Mustafa Kemal Pasha of Turkey. Abdullah joined hands with Iqbal to found the Muslim Conference, the goal of which was to replace the king's rule and set up a responsible government. This saw him in prison for more than 15 years, under various arrests. But his Muslim Conference was able to snatch a decision in favour of its demand for a people's assembly, and it won landslide victory in elections to the assembly.

The Jammu-Kashmir Muslim Conference, under the Sheikh's leadership, decided to admit non-Muslims also into it, and so its name was changed as 'Jammu-Kashmir National Conference'. Nehru and the other Indian leaders supported Abdulla's demand for a popular rule for Jammu and Kashmir. In October 1947 an interim government was formed, Abdullah as its head. Shortly he became the Prime Minister, though the King continued as someone like a governor. Abdullah was a member of the Indian team to the U.N. (1948), and a member of the Constituent Assembly which drafted the constitution for India (1949), a member of the Indian Parliament (1952) and then the Prime Minister of Kashmir. But he was ousted, arrested and imprisoned on the charge of conspiracy to free Kashmir from India. He was freed in 1958, but seeing that he had turned more anti-Indian by this time, he was jailed again. He was freed after six years to mediate between India and Pakistan on the Kashmir dispute, but Nehru's death in 1964 made things more uncertain.


The following years saw Sheikh Abdullah becoming in and out of favor with the government of India several times. But peace dawned between India and Abdullah again and a pact was signed according to which the state became a regular member of the Indian Union, and brought under all the provisions of the constitution, and he became Chief Minister of Jammu and Kashmir. Elections were held in the state and he became Chief Minister again in 1977. He died in 1982, leaving the leadership to his son, Farukh Abdullah. 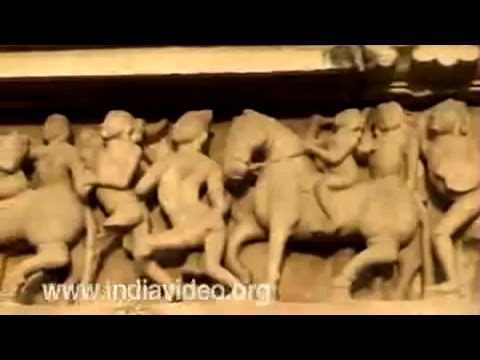 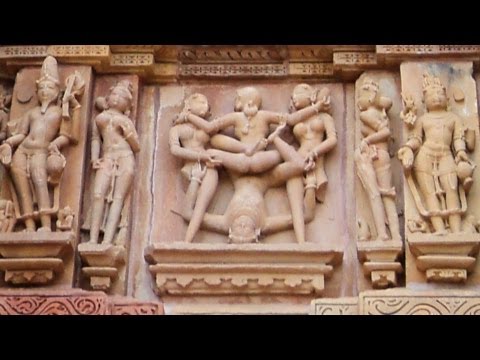 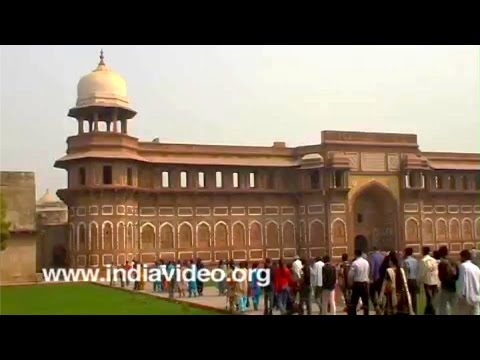 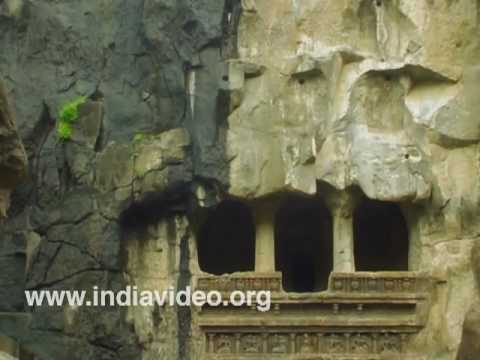 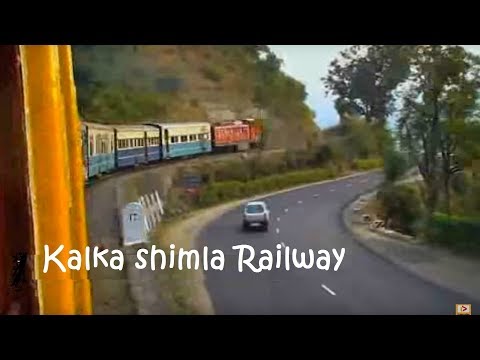