Bhopal is the capital of the state of Madhya Pradesh, India and also the second largest city in the state. The City of Lakes, as it is often referred to, has its origins dating back as far as the 11th century. It was during this period that the ruling Raja Bhoja contracted leprosy and in turn, was advised to bathe in the healing waters of the lake. Slowly but surely the city of Bhopal was born from where Raja Bhoja and his descendants ruled the Malwa region until the end of the 13th century. Three centuries later it became part of Mughal empire.

Spread around two huge lakes and surrounded by hills, this wonderful city of Bhopal is an ideal starting point for exploring the nearby Buddhist enclave and also the famous painted caves.

The lakes: -Generally known as the Bhoj Wetland, the Upper and Lower lakes were created in the 11th century and are surrounded by Van Vihar, a National Park popular with both tourists and locals alike where you can spend the day paddling a small boat around or, depending on your preferences, hire a motor boat. For bird watchers, the lakes are of special importance due to the sheer volume of birds attracted to the site which can exceed more than twenty thousand a year. Species such as the Spoonbill, Bar Headed Goose and the Black Necked Stork have also started returning, thanks to a very successful nature conservation program.

Visitors to Bhopal during the festive season will witness the religious importance of the lakes as it’s at this time when the ritual prayers take place there along with the Immersion of the Gods.

Mosques: -While there are many mosques of significant interest which visitors will want to see, and which all have their own particular merits, Taj-ul-Masjid is without question the most significant of them all. Started in 1878 and taking no less than one hundred years to build, this sprawling mosque is the biggest in all of India. The sheer size and complexity of this architectural wonder make it plain to see why it also serves as Bhopal’s most magnificent monument.

Bharat Bhawan: -
First set up in 1982, this complex serves to promote India’s cultural heritage. Visitors will be truly impressed by the vast wealth of crafts on display including traditional pottery, original paintings along with an abundance of other wares. On most evenings visitors are entertained by various performances on stage.

OTHER ACTIVITIES
Shopping: -Most visitors will find the old quarters pleasantly charming with a vast array of crafts to choose from. Also available are some mouthwatering treats created from recipes handed down through the generations.


Bhimbetka Caves: -Situated some 45km from Bhopal and listed as a World Heritage Site, these caves once served as shelters for aboriginal tribes.

Sanchi: -
This ancient Buddhist site, situated approximately 68 km from Bhopal, dates back as far as the 3rd century and is home to many Buddhist monasteries. It is a major pilgrim centre of Buddhism. 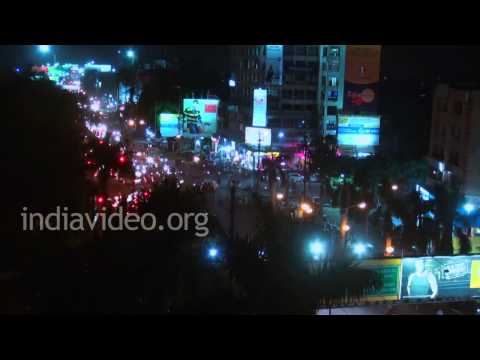 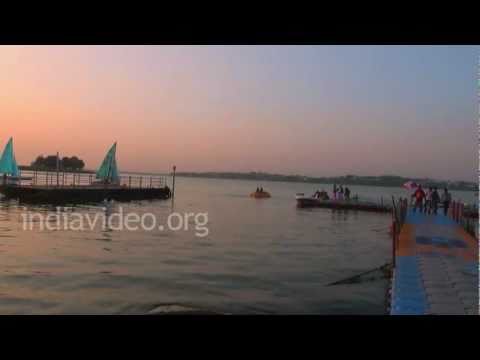 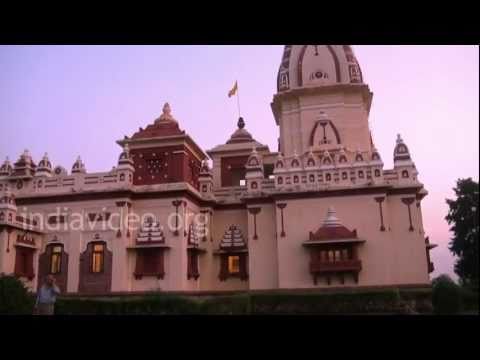 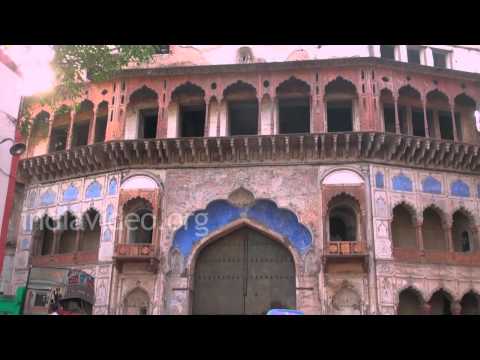 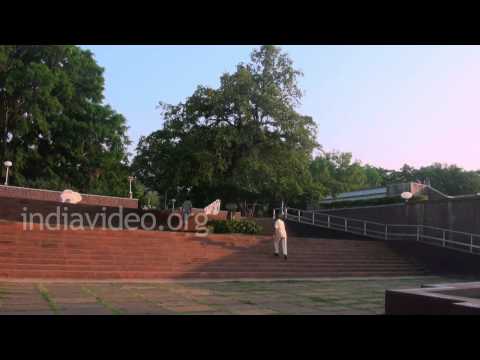 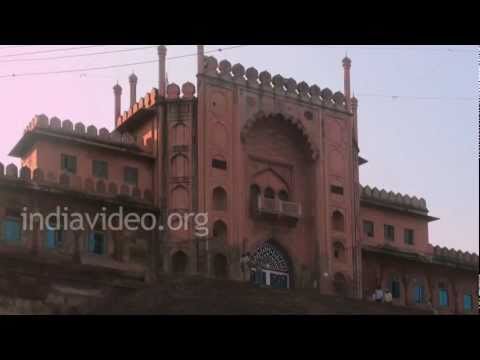 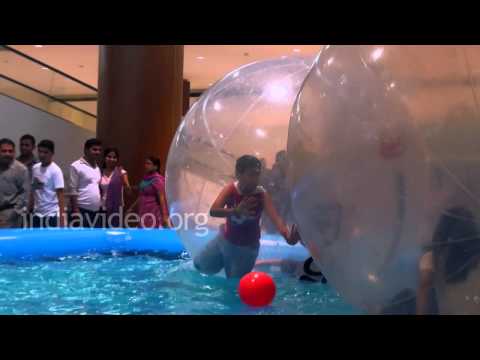