Ashoka then went on a pilgrimage to the holy places of the Buddha’s life, and spreading the Buddhist ideals by erecting stupas and etching the messages on rock edicts. Ashoka’s edicts have been identified in Madhya Pradesh, Orissa, Andhra Pradesh, Karnataka and in far away Peshavar of modern Pakistan, and Khandahar in Afghanistan, Nepal etc. The mission of spreading the Buddhist principles was made the official duty of the employees of the government. A Buddhist conference was called in the capital city of Pataliputra in 255 B.C. and it lasted for about nine months. The Emperor deputed his son and daughter on a mission to take the Buddhist principles of life to Sri Lanka, and several teams of missionaries to other countries in Asia. Stupas were erected in various parts of the empire and Ashoka is credited with constructing as many as 84,000 stupas carrying the Buddhist teachings.

The empire was divided into four provinces for the purpose of effective administration. The ancient University of Nalanda in Magadha, was built by Ashoka, according to certain experts. A great visionary and administrator who cared for the welfare of his subjects, the emperor encouraged education, agriculture, trade, industries and the like. He brought in more irrigation facilities. Formation of wider pathways was another area that he attended to. On either side of the roads, he planted shade trees, wells were dug, inns and guesthouses were built. Medicinal plants and fruit-bearing trees and rare plants and trees were planted. Free treatment was arranged not just for people, but for animals too. The emperor’s greatness is epitomized in his very name, Ashoka, which means ‘no-sorrow’.

Ashoka’s last years were not happy ones. He had to see the internecine quarrels among his children for power and the emperor died in deep despair that his endeavors for peace came to naught. 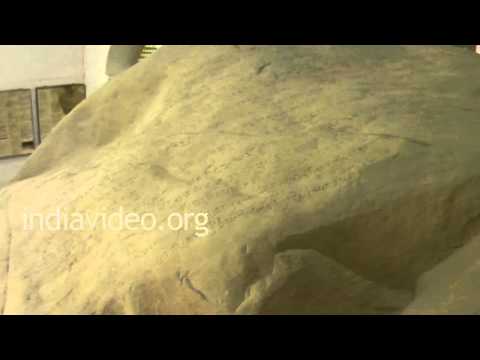 Rock Edicts of Ashoka in Junagadh
01:24 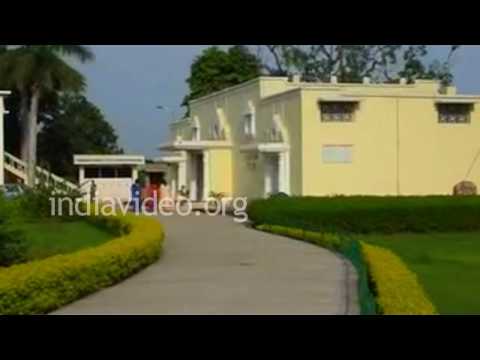 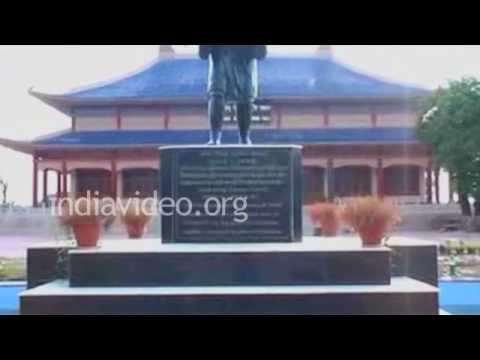