Orissa is a littoral state of India with a long coastline and a storehouse of mineral wealth. Because of its mineral wealth and strategic location it attracts foreign investment in steel, aluminum, power, refineries, and infrastructure. Orissa is also emerging as a player in the outsourcing of Information Technology and IT services industry.

The relatively unindented coastline (c.200 mi/320 km long) lacks good ports, except for the deepwater facility at Paradip. The narrow, level coastal strip, including the Mahanadi River delta, is exceedingly fertile. Orissa is home to the Hirakud Dam, one of the longest dams in the world.

The coastal alluvial plain is inhabited by the non–tribal speakers of the Oriya language. The interior, inhabited largely by the indigenous people known as Adivasis is hilly and mountainous. Orissa is subject to intense cyclones.

Orissa has several popular tourist destinations. Puri, with the Jagannatha's temple near the sea, and Konark, with the Sun Temple, are visited by thousands of tourists every year. The Lingaraja Temple of Bhubaneswar, the Jagannatha Temple, the Sun Temple of Konark and the Barabati Fort of Cuttack are important in the archaeological history of India.

The capital of Orissa is Bhubaneswar. It is famed for its magnificent temples, numbering around a thousand. The city of Puri is nearby, at a distance of around sixty kilometers on the coast of the Bay of Bengal. Puri is a famous holy city and the site of the annual festival of the deity Jagannath. It is one of the four Dhams (holy places) of Hinduism. The world–famous "car festival" (rath yatra) occurs in Puri.

The Chota Nagpur plateau occupies the western and northern portions of the state, while along the coast are fertile alluvial plains and the valleys of the Mahanadi, Brahmani, and Baitarani rivers, which empty into the Bay of Bengal. These alluvial plains are home to intensive rice cultivation.

There are many wildlife sanctuaries in Orissa. The Simlipal National Park Tiger Reserve is a huge expanse of lush green forest with waterfalls, inhabited by tigers, elephants, and other wildlife. The Bhitarkanika Wildlife Sanctuary has been protecting estuarine crocodiles since 1975.

Orissa has abundant natural resources and a long coastline. It contains a fifth of India's coal, a quarter of its iron ore, a third of its bauxite reserves and most of the chromite. Rourkela Steel Plant was the first integrated steel plant in the Public Sector in India. It receives unprecedented investments in steel, aluminium, power, refineries and ports.

The official language of the state, spoken by the majority of the people is Oriya. The ruins of a major ancient university and center of learning in the era of Budhism, Ratnagiri, were recently discovered in Orissa. Scholars from far away lands, such as Greece, Persia and China used to study philosophy, astronomy, mathematics and science at this famed University. Taxila, Nalanda and Ratnagiri are amongst the oldest universities in the world. The ruins of Ratnagiri University have not been fully excavated yet. 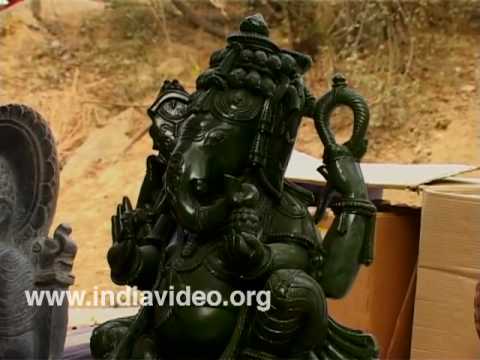 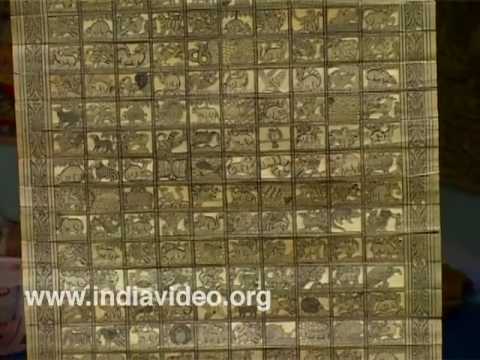 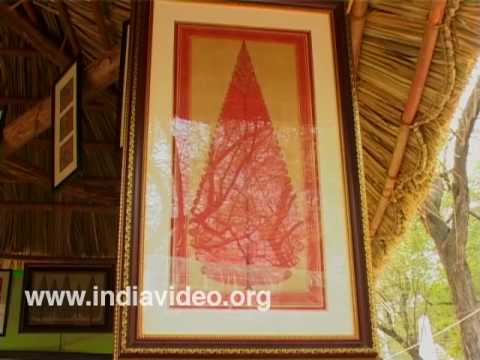 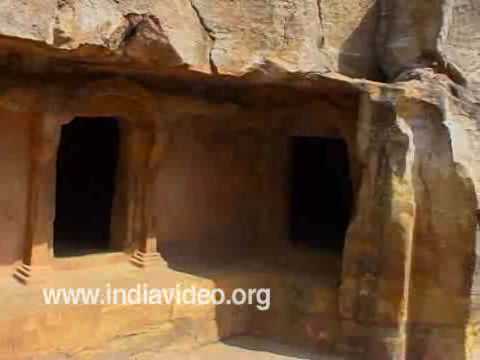 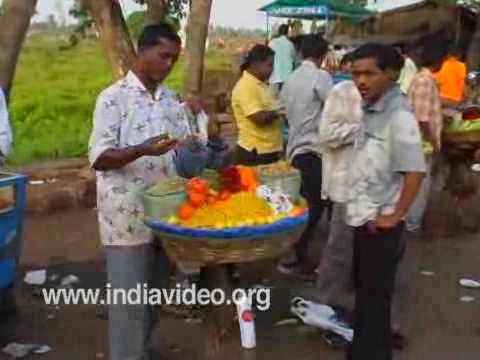 The Mantra of Masala Mixture, Bhubaneshwar
00:24 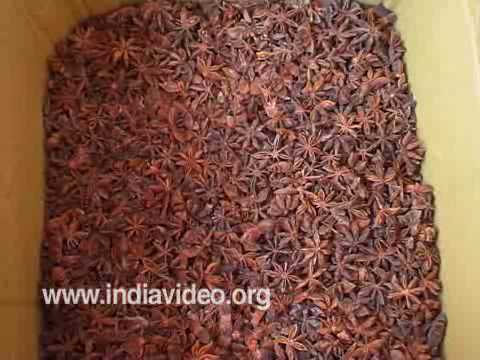 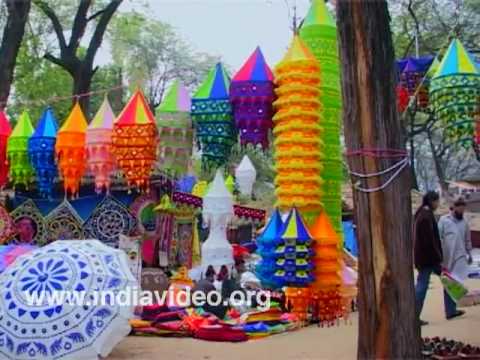 The Applique craft from Orissa