Uttar Pradesh located in north India, covers a large part of the highly fertile and densely populated upper Gangetic plain. While it is only the fifth-largest Indian state in terms of land area, it is the largest in population. It shares an international border with Nepal and is bounded by the Indian states of Uttarakhand, Himachal Pradesh, Haryana, Delhi, Rajasthan, Madhya Pradesh, Chhattisgarh, Jharkhand and Bihar. The administrative and legislative capital of Uttar Pradesh is Lucknow and the financial and industrial capital is Kanpur. The state is also home to the tourism capital of India, Agra. The state's high court is based at Allahabad. Other notable cities in Uttar Pradesh include Aligarh, Azamgarh, Bareilly, Faizabad, Ghaziabad, Gorakhpur, Jhansi, Kanpur, Mathura, Meerut, Moradabad, Muzaffarnagar, NOIDA (New Okhla Industrial Development Authority), Saharanpur and Varanasi (Banaras).

The state has a rich heritage of traditional crafts and cottage industries of various types that require highly skilled craftsmen and artisans. Kanpur is considered the present financial capital of Uttar Pradesh.

Uttar Pradesh can be divided into two distinct hypsographical regions:

The Gangetic Plain, including the Ganga-Yamuna Doab, the Ghaghra plains, the Ganga plains and the Terai — highly fertile alluvial soils and flat topography (slope 2 m/km) broken by numerous ponds, lakes and rivers.

Uttar Pradesh is a major contributor to the national foodgrain stock. Partly this is due to the fertile regions of the Indo-Gangetic plain and partly owing to irrigation measures such as the Ganga Canal and tubewells. Lakhimpur Kheri is the largest sugar producing district in the country. It is also home to 78% of national livestock population.

Tourism
Uttar Pradesh attracts a large number of visitors, both national and international. There are two regions in the state where a majority of the tourists go:

·    The holy cities of Varanasi, Ayodhya, Mathura, and Allahabad, on the banks of the sacred rivers Ganga and Yamuna.

In Agra itself, Dayal Bagh is a temple being built in modern times that many visit. It is still under construction and would take an estimated one century for completion. Its life-like carvings in marble are not seen anywhere else in India.

Millions of tourists and pilgrims visit the cities of Allahabad, Varanasi and Ayodhya, as those are considered to be the holiest cities in India. Every year, thousands gather at Allahabad to take part in the festival held on the banks of the Ganges, the Magh Mela. The same festival is organised on a larger scale every 12th year and is called the Kumbh Mela, where over 10 million Hindu pilgrims congregate — the largest gathering of human beings in the world.

Varanasi is widely considered to be the second oldest city in the world after Jerusalem. It is famous for its ghats (bathing steps along the river), that remain bustling year round with devotees from all over India and beyond, who come to take a holy dip in the sacred Ganges River.

About 13 km from Varanasi is the historically important town of Sarnath. Gautama Buddha gave his first sermon at Sarnath after his enlightenment and hence it is an important pilgrimage site for the Buddhists. Also at Sarnath are the Ashoka Pillar and the Lion Capital, both important archaeological artifacts with national significance.

The Dudhwa National Park is one of the best Tiger reserves in the country. Lakhimpur Kheri is a must see location, and home to the Tiger reserve. Some areas require a special permit for non-Indians to visit. 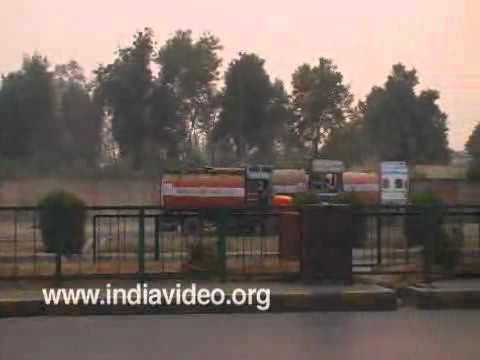 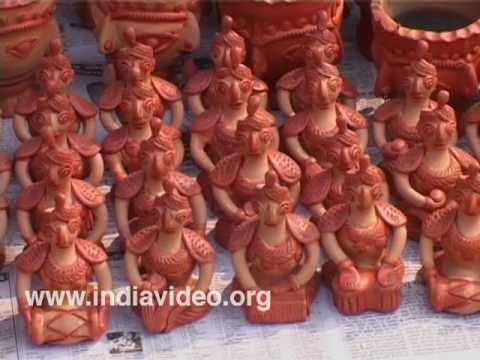 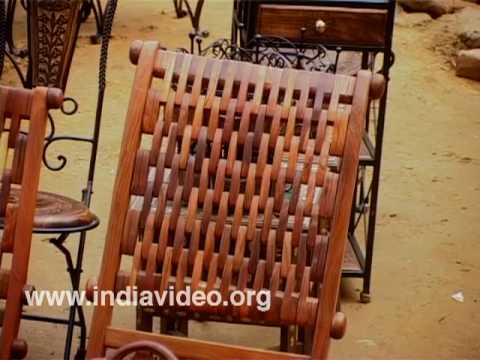 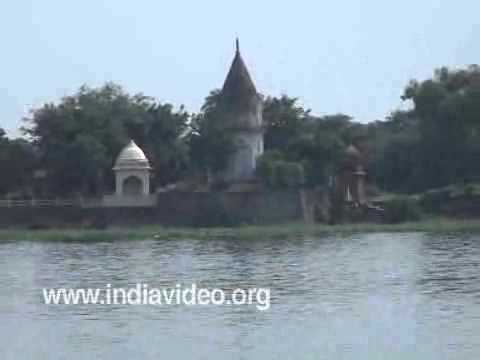 On the banks of River Betwa in Uttar Pradesh
00:23 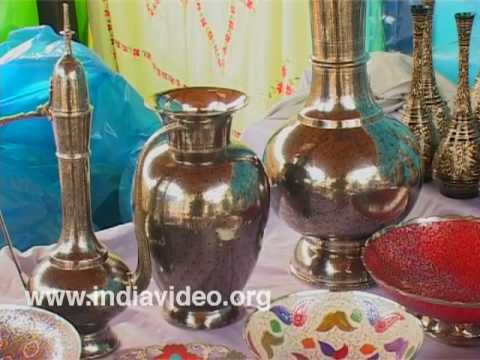 The beauty of metal craft in Uttar Pradesh

Statue of Bamiyan Buddha being recreated