Tamil Nadu is one of the 28 states of India which lies on the eastern coast of the south Indian peninsula bordered by Puducherry (Pondicherry), Kerala, Karnataka and Andhra Pradesh. Tamil Nadu is bound by the Eastern Ghats in the north, the Nilgiri, the Annamalai Hills, and Palakkad on the west, the Bay of Bengal in the east, the Gulf of Mannar and Palk Strait in the south east and the Indian Ocean in the south. It is the eleventh largest state in India by size and the sixth most populous state.

Tamil Nadu is the homeland of the Tamils and has existed since prehistoric times. The culture and artwork of this region are considered to be some of the oldest in the world. It is home to one of the world's classical languages, Tamil. The language has been documented as being around for at least 5,000 years in written form, but was spoken long before that. Tamil Nadu also has one of the oldest culinary heritages in the world.

It is one of the foremost states in the country in terms of overall development. One of the most industrialised and urbanised states in India, it is home to many natural resources, rare flora and fauna, cool hill stations, grand Hindu temples of Dravidian architecture, beach resorts, multi-religious pilgrimage sites and three UNESCO World Heritage Sites.

Tamil Nadu covers an area of 130,058 square kilometres (50,216 sq mi). The southernmost tip of the Indian Peninsula is located in Tamil Nadu. At this point is the town of Kanyakumari which is the meeting point of the Arabian Sea, the Bay of Bengal, and the Indian Ocean.

Tamil Nadu has a coastline of about 1,000 kilometres (600 mi) which forms about 18% of the country’s coastline (third longest). 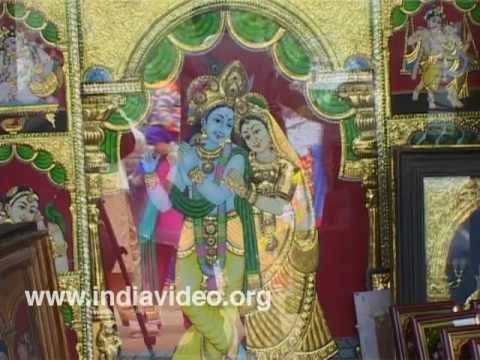 Tanjore paintings from the land of Tamil
00:50 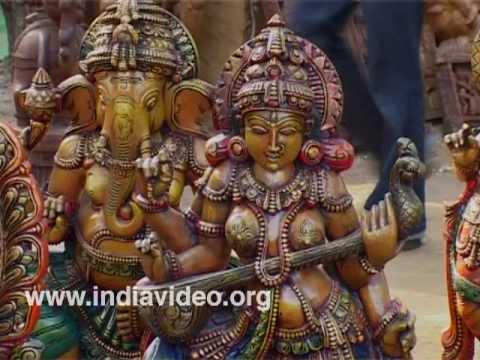 Training in Aero boxing at Chennai
00:30 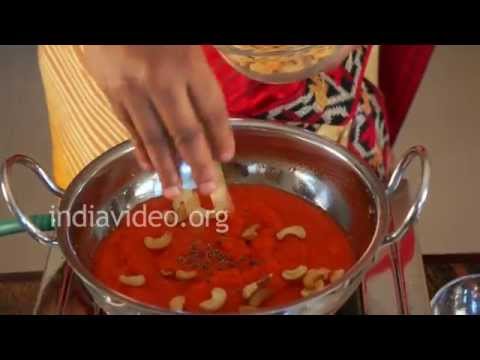