Sikkim is a landlocked Indian state nestled in the Himalayas. It is the least populous state in India and the second-smallest in area after Goa. The thumb-shaped state borders Nepal in the west, Tibet to the north and east, and Bhutan in the south-east. The Indian state of West Bengal borders Sikkim to its south. The official languages are Nepali, Lepcha Bhutia, Limbu, and English. The language of almost all written transactions is English. It is an ancient land also known as 'Indrakil' or garden of Indra, the king-god of heaven, in Hindu religious texts. The predominant religions are Hinduism and Vajrayana Buddhism. Gangtok is the capital and largest town.

Despite its tiny size, Sikkim is geographically diverse, owing to its location in the Himalaya. The climate ranges from subtropical to high alpine. Kangchenjunga, the world's third highest peak, is located in the northwestern part of the state on the boundary with Nepal, and can be seen from most parts of the state. Sikkim is a popular tourist destination for its culture, scenic beauty and biodiversity.

Sikkim is characterised by wholly mountainous terrain. Almost the entire state is hilly, with the elevation ranging from 280 metres (920 ft) to 8,585 metres (28,000 ft). The summit of the Kangchenjunga is the highest point. For the most part, the land is unfit for agriculture because of the precipitous and rocky slopes. Numerous snow-fed streams in Sikkim have carved out river valleys in the west and south of the state. These streams combine into the Teesta and its tributary, the Rangeet. The Teesta, described as the "lifeline of Sikkim", flows through the state from north to south. About a third of the land is heavily forested.

The populated areas lie in the southern reaches of the state, in the lower Himalayas. The state has twenty-eight mountain peaks, twenty-one glaciers, 227 high-altitude lakes, including the Tsongmo Lake, Gurudongmar and Khecheopalri Lakes, five hot springs, and over 100 rivers and streams. Eight mountain passes connect the state to Tibet, Bhutan and Nepal.

Sikkim has many hot springs known for medicinal and therapeutic values. The most important hot springs are at Phurchachu (Reshi), Yumthang, Borang, Ralang, Taram-chu and Yumey Samdong.

Sikkim is situated in an ecological hotspot of the lower Himalayas, one of only three among the Ecoregions of India. Sikkim residents celebrate all major Indian festivals such as Diwali and Dussera, the popular Hindu festivals. Losar, Loosong, Saga Dawa, Lhabab Duechen, Drupka Teshi and Bhumchu are Buddhist festivals that are also celebrated. During the Losar – the Tibetan New Year – most government offices and tourist centres are closed for a week. Christmas has also recently been promoted in Gangtok to attract tourists during the off-season. 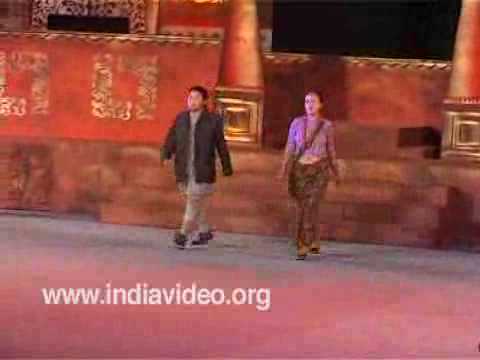 The Traditional attire of Sikkim
00:48 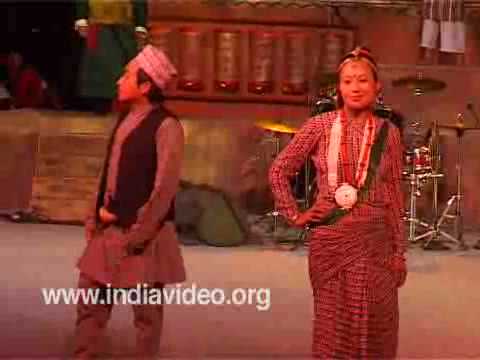 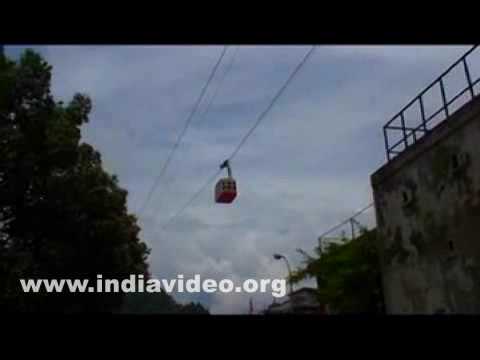 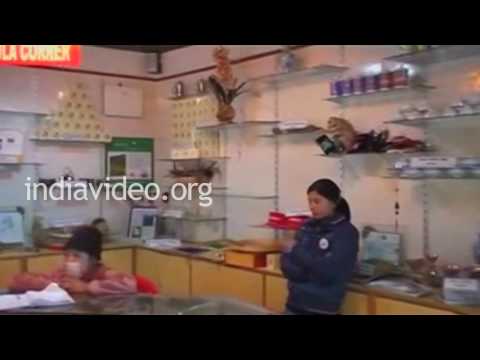 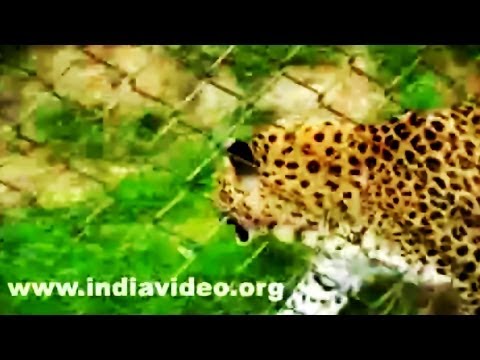 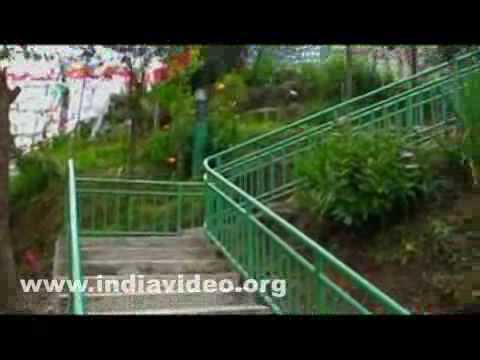 The Ganesh Tok at Gangtok