Goa is a part of the coastal area known as the Konkan, which is an escarpment rising up to the Western Ghats range of mountains, which separate it from the Deccan Plateau. Goa's main rivers are the Mandovi, the Zuari, the Terekhol, Chapora River and the Betul. The Mormugao harbor on the mouth of the river Zuari is one of the best natural harbors in South Asia. Goa has a total area of 3,702 km² (1,429 sq mi) and its population is 1,400,000.

Panaji is its capital and the principal language is Konkani. Goa is also known for its temples and world heritage architecture including the Basilica of Bom Jesus in Old Goa, which makes it one of the biggest Christian pilgrimage sites in Asia

World Heritage Sites: the Bom Jesus Basilica and a few designated convents. The Basilica holds the mortal remains of St. Francis Xavier, regarded by many Catholics as the patron saint of Goa (the patron of the Archdiocese of Goa is actually the Blessed Joseph Vaz. Once every decade, the body is taken down for veneration and for public viewing. The last such event was conducted in 2004. The Velhas Conquistas regions are also known for its Goa-Portuguese style of architecture.

Goa is India's richest state with a GDP per capita two and a half times that of the country as a whole, and one of its fastest growth rates: 8.23%. Tourism is Goa's primary industry. 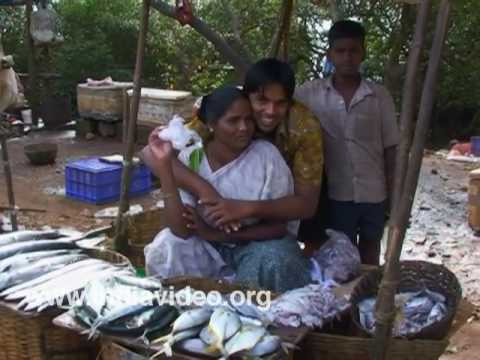 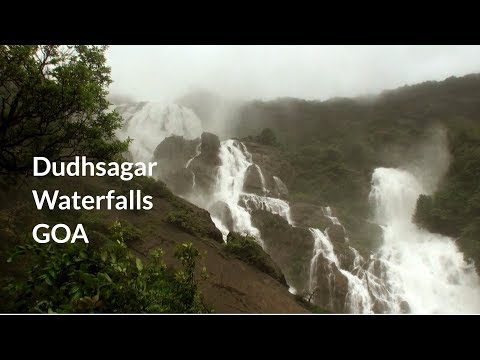