Bihar is a state of the Indian union which lies in the very fertile Indo-Gangetic Plain. Culturally, it the Bhojpuri heartland of India. Bihar is most famous for its status as the birthplace of Buddhism. Bihar is also the birth place of the first president of India, Dr. Rajendra Prasad and legendary freedom fighters like Babu Kunwar Singh, Swami Sahajanand Saraswati, Basawon Singh (Sinha), Dr. Anugrah Narayan Sinha, Loknayak Jayaprakash Narayan, Dr. Sri Krishna Sinha and Maulana Mazharul Haque.

To Bihar's north is the country of Nepal. On its other three sides Bihar is surrounded by the Indian states of Uttar Pradesh to the west, Jharkhand to the south and West Bengal to the east. It has a total area of 94,164 km² (36,357 sq mi) and its population density is 82,878,796.

Bihar is mainly a vast stretch of very fertile flat land nourished by the rivers Ganga, Son, Bagmati, Kosi, Budhi Gandak, Chandan, Orhani and Falgu. The Himalayan mountains are to the north, in Nepal. To the south is the Chota Nagpur plateau, which was part of Bihar until 2000 but now is part of a separate state called Jharkhand. Patna is Bihar's capital city.

The economy is mainly based on agricultural and trading activities. The vast swath of extremely fertile land makes it ideal for agriculture. Bihar was an important part of India's struggle for independence. Gandhi became the mass leader only after the Champaran Satyagraha that he launched on the repeated request of a local leader, Rajkumar Shukla. He was supported by great luminaries like Rajendra Prasad, Anugrah Narayan Sinha and Brajkishore Prasad. After independence also, when India was sliding into an autocratic rule during the regime of Indira Gandhi, the main thrust to the movement to hold elections came from Bihar under the leadership of Jayaprakash Narayan. 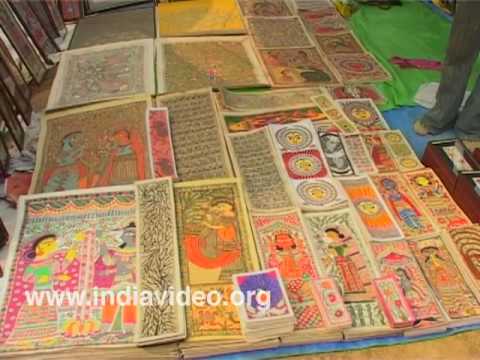 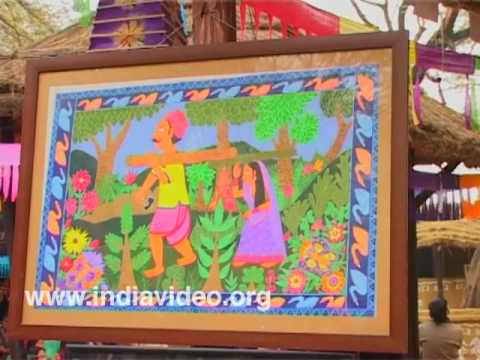 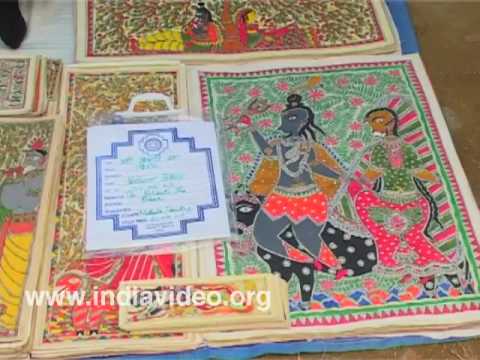 Buddhist devotees from Thailand in Bihar
00:09 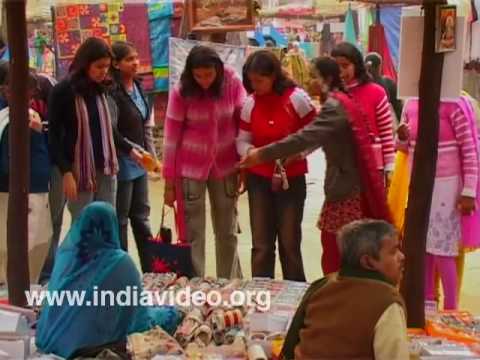 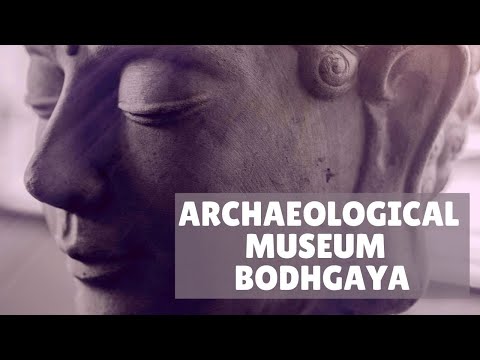 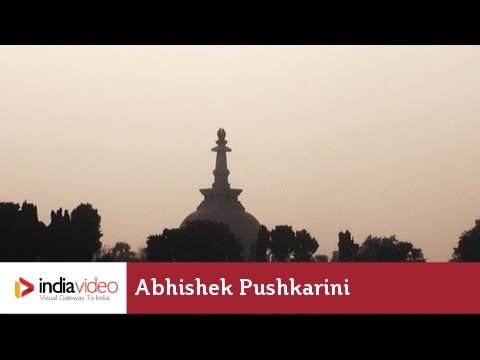 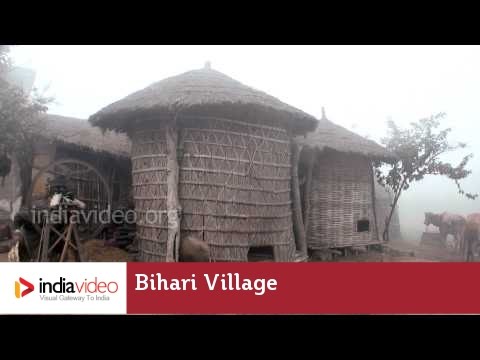 Cool Morning in a Bihari Village
01:08 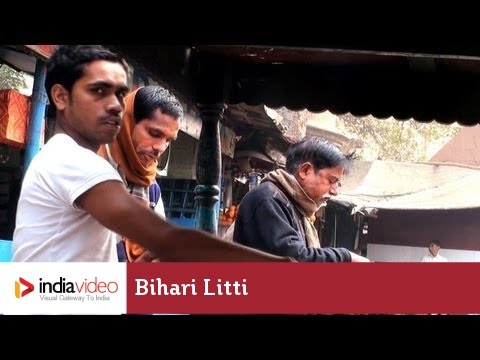