Puducherry (formerly Pondicherry (help•info)) is a Union Territory of India. It is a former French colony, consisting of four non-contiguous enclaves, or districts(1.Pondicherry now called as Puducheri, 2. Karaikal which is in Tamilnadu, 3.Yanam in Andhra Pradesh and 4.Mahe in Kerala which lies on the west coast.) and named for the largest, Pondicherry.In September 2006, the territory changed its official name from Pondicherry to the vernacular As a place of  combination of cultures the people here speak about 55 languages. Bicycle is the best mode of transport for moving around and visiting the beauty of Pondicherry.
As a place of exquisite beauty Pondicherry is famous as a place of tourist attraction too.The famous tourist spots comprises of Shri Aurobindo Ashram, Auroville, Pondicherry Museum, Chunnambar Resort - Water Sports Centre, Botanical Garden, Villiayanur, Mansion of Ananda Rangapillai, Eglise De Sacre Coeur De Jesus, Anglo-French Textile Mills, The Pondicherry Museum.

Shri Aurobindo, the great seer, poet and prophet of the twentieth century, made Pondicherry his home from 1910 till his death in 1950. His Ashram is a place to worship too.Located 10 kms north of Pondicherry town, Auroville envisioned as a Universal Town is a place  where people from different nationalities, faiths and beliefs, can live in peace and harmony. Findings of Arikamedu, the Chola bronzes and sculptures, glimpses of French heritage, specimens of modern and traditional handicraft, paintings, armouries, carvings and many other things of historical interest adorn the museum of Podicherry The Pondicherry Museum has whole suites furnished in the French style in fashion, at the time of occupation. Marble sculptures include the Cupid and Psyche, Venus and Spring pieces. . 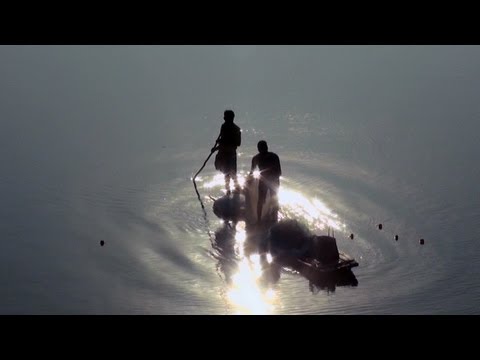 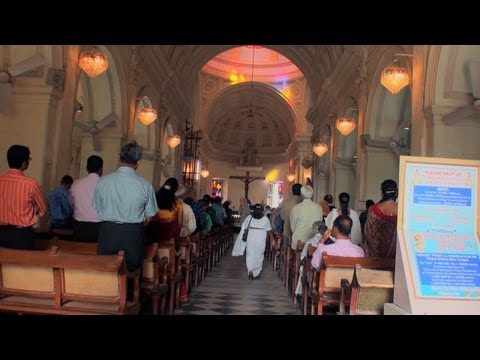 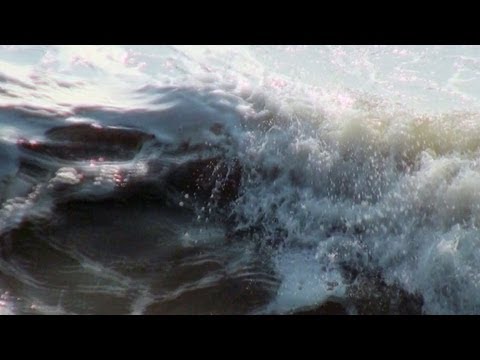 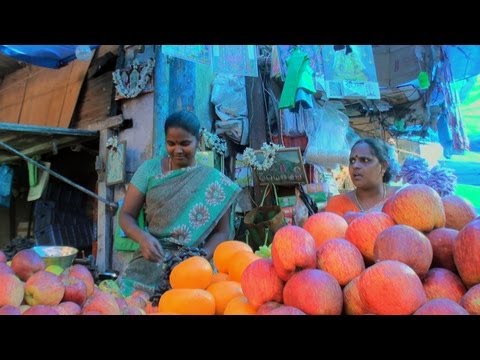 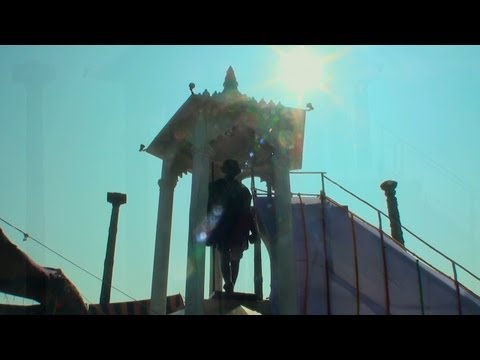