Haryana is a state carved out of the state of Punjab in 1966. It is bordered by Punjab and Himachal Pradesh to the north, and Rajasthan to the west and south. The eastern border to Uttarakhand and Uttar Pradesh is defined by river Yamuna. Haryana also surrounds Delhi on three sides, forming the northern, western and southern borders of Delhi. Consequently, a large area of Haryana is included in the National Capital Region.(NCR) The capital of Haryana is Chandigarh which is administered as a union territory and is also the capital of Punjab.

Haryana has four main geographical features.
•    The Yamuna - Ghaggar plain forming the largest part of the state.
•    The Shivalik Hills to the northeast.
•    Semi-desert sandy plain to the southwest.
•    The Aravalli Range in the south.

Despite recent industrial development, Haryana is primarily an agricultural state. About 70% of residents are engaged in agriculture. Haryana has the second position in food grain production in the country. The Murrah breed of water buffalo from Haryana is world-famous for its milk production.

Haryana is one of the leading states of India in sports as well. In the team games Haryana is the national champion in men's volleyball and women's hockey. Haryana is the traditional powerhouse in games like kabbadi, kho-kho, judo, boxing and wrestling. Sports in the state are managed by the Department of Sports and Youth Affairs, Haryana. Nahar Singh international cricket stadium in Faridabad was built in 1981.The ground has a capacity to hold around 25,000 people. The Tau Devi Lal Stadium in Panchkula is a multi-sport complex. The ground came into prominence because of the Indian Cricket League's inaugural Twenty 20 tournament. The DLF golf course in Gurgaon offers challenging play for golfers of all skill levels and a natural beauty that envelops your senses. 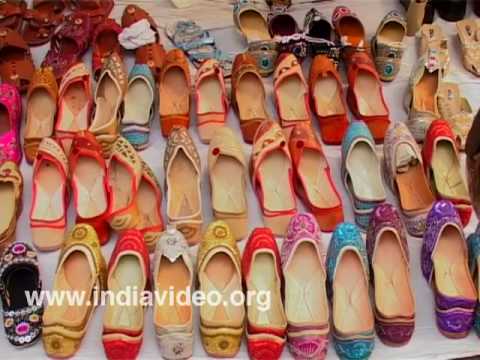 Fashion show on the heritage of Madhya Pradesh
00:35 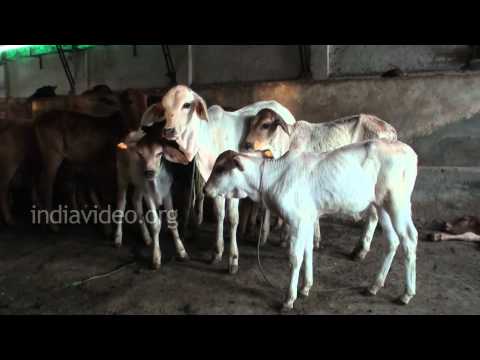 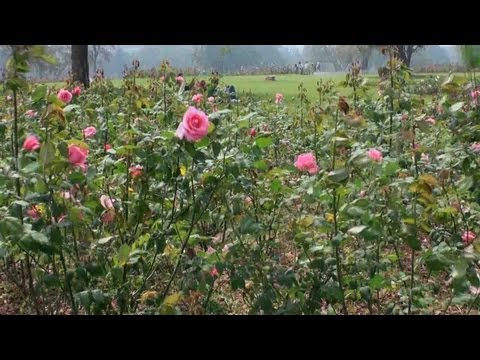 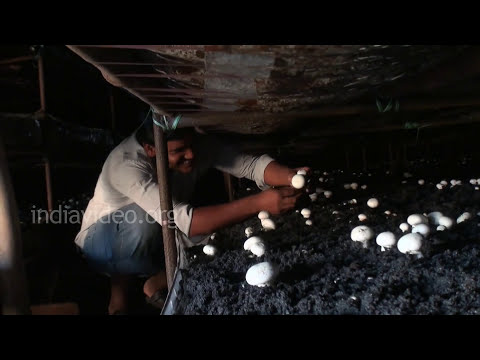 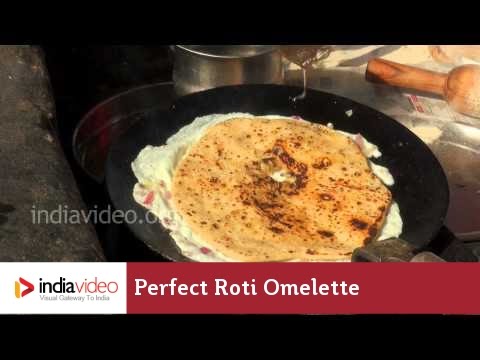