Uttarakhand, known as Uttaranchal from 2000 to 2006, became the 27th state of the Republic of India on November 9, 2000. Uttarakhand borders Tibet to the north, Nepal to the east, and the states of Himachal Pradesh and Uttar Pradesh (of which it formed a part before 2000) in the west and south respectively. The region is traditionally referred to as Uttarakhand in Hindu scriptures and old literature, a term which derives from the Sanskrit for Northern Country or Section. In January 2007, the name of the state was officially changed from Uttaranchal, its interim name, to Uttarakhand, according to the wishes of a large section of its people. The provisional capital of Uttarakhand is Dehradun which is also a rail-head and the largest city in the region.

Uttarakhand is a region of outstanding natural beauty. Most of the northern parts of the state are part of Greater Himalaya ranges, covered by the high Himalayan peaks and glaciers, while the lower foothills were densely forested till denuded by the British log merchants and later, after independence, by forest contractors. Recent efforts in reforestation, however, have been successful in restoring the situation to some extent. The unique Himalayan ecosystem plays host to a large number of animals (including bharal, snow leopards, leopards and tigers), plants and rare herbs. Two of India's mightiest rivers, the Ganga and the Yamuna take birth in the glaciers of Uttarakhand, and are fed by myriad lakes, glacial melts and streams in the region.

Ukhimath and Khirsu are tiny, pristine hill stations with spectacular views of the Himalaya peaks.

Leisure, adventure, and religious tourism play a prominent role in Uttarakhand's economy, with the Corbett National Park and Tiger Reserve and the nearby hill-stations of Nainital, Mussoorie, Almora and Ranikhet being amongst the most frequented destinations of India. The state also contains numerous peaks of interest to mountaineers, although Nanda Devi, the highest and best-known of these, has been off-limits since 1982. Other national wonders include the Valley of Flowers, which along with Nanda Devi National Park form a UNESCO World Heritage Site.

To Uttarakhand, long called "abode of the gods" (Devbhumi), belong some of the holiest Hindu shrines, and for more than a thousand years, pilgrims have been visiting the region in the hopes of salvation and purification from sin. Gangotri and Yamunotri, the sources of both the Ganges and Yamuna fall in the upper reaches of the state and together with Badrinath (dedicated to Vishnu) and Kedarnath (dedicated to Shiva) form the Chardham of Uttarakhand, one of Hinduism’s most spiritually auspicious pilgrimage circuits. Rishikesh near Haridwar is known as the preeminent yoga centre of India while the spectacular view from Hemkund is of special significance to Sikhs. In addition, the state has an abundance of temples and shrines, many dedicated to local deities or manifestations of Shiva and Durga, references to many of which can be found in Hindu scriptures and legends. The architecture of most of these temples is typical of the region and slightly different from that in other parts of India, the ancient temples at Jageshwar being the most prominent for their distinct architectural features. Tibetan Buddhism has also made itself felt with the recent reconstruction of Mindroling Monastery and its Buddha Stupa, touted as the world's highest, southwest of Dehradun. 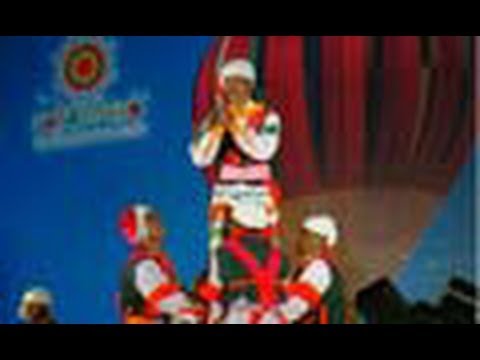 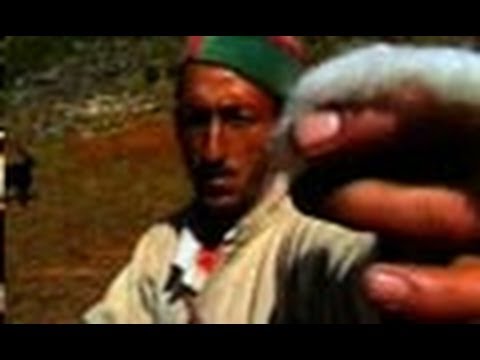