At the Murshidabad district of West Bengal, at a place called Jumgipur, Ganges the holy river also known as Ganga, assumes two different courses. The south-flowing course is known Bhagirathi, and the British gave it the name Hooghly. The second course moves towards the South West and is called Padma. It crosses into Bangladesh. And then the final fall - into the Bay of Bengal. The Bhagirathi and the Padma create a very fertile and famous delta around their mouth, and it is known as Sunderbans. This very fertile and marshy area is the hovering ground for the famous Bengal tiger. Ganga and all its tributaries support water transport and inland fishing to a very great extent. 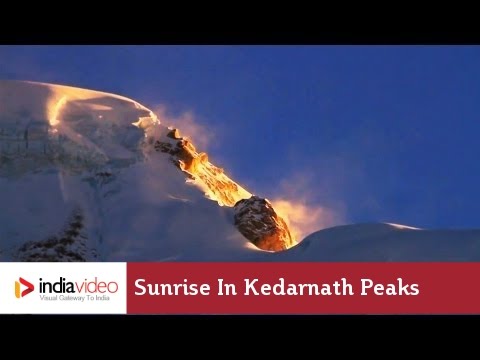