The diversity one see in the musical systems can be seen in the dance forms too. Ancient Indians have classified dance forms into three – nritta, nritya, and naatya. As in music, in dance too both classical and folk traditions are there. Bharata Natya, Mohini Attam, Kuchipudi, Manipuri, Kathak, Odyssey etc., are the important classical dance forms. In dance dramas Kathakali of Kerala and Yakshagana of Karnataka take the pride of place.

The ancient work ‘the Natyasastra’ of Bharata is a celebrated and authoritative book not only of dance and dance dramas, but it defines Indian Aesthetics too. The acting styles in Indian classical artforms like dance, dance-drama or theatre developed on the basis of the ‘rasa’ ideas of Bharata, an expert exponent of the art. Bharata had propounded eight rasas and the theoreticians of aesthetics of later periods developed them into nine, the navarasas. The Natyashastra is a unique work which discusses almost all aspects of the dance theatre, like nritta, nritya, natya, various forms of drama, various arts forms, the formation of the stage and what not! The book defines and describes ten different forms of dramas (the dasarupas).

Kutiyattam, a living theatre tradition of Kerala presenting Sanskrit plays has been recognized by the UNESCO as part of oral and intangible heritage of humanity.  Indian theatre has a tradition of centuries.  Parallel to the classical play, countless traditions of the folk theatre has developed in different parts of the country. The Jatra play of Bengal, the Kakkarissi and chavittunatakam of Kerala are just some simple examples of the richness of the folk traditions. Countless are the ritualistic art forms, as exemplified by Kerala’s theyyam, thira, kaliyoottu etc. These traditions live on in various cultural zones of India in all its infinite diversity. 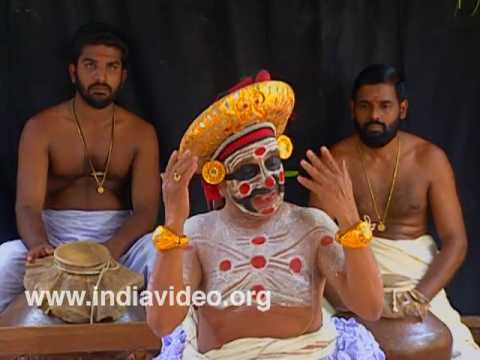 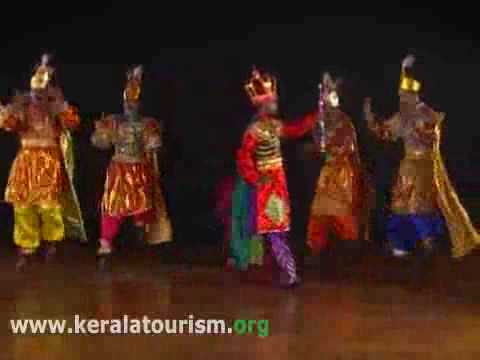 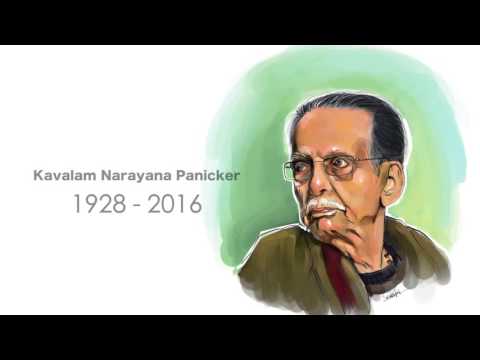