Kathakali, a colourful dance-drama originated in the Indian state of Kerala, is perhaps one of the most stylized performing art forms around the globe. Originated in 17th century, this art form represents the rich tradition of arts and aesthetics of the land.

Kathakali, a precursor to Ramanattam, evolved out of a host of performing art forms then popular in Kerala. Prominent among them is Krishnanattam, a colourful dance-drama in Sanskrit. Other art forms that have influenced Kathakali are Kutiyattam and Ashtapadiyattam. While the training and body language were influenced by the techniques of Kalarippayattu, a martial art, elements of Theyyam, Thiyyattu, Mudiyettu and Padayani are also discernible in Kathakali. 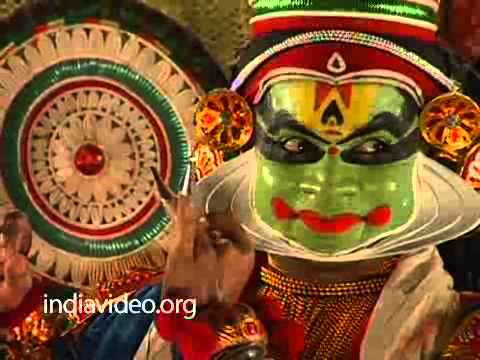 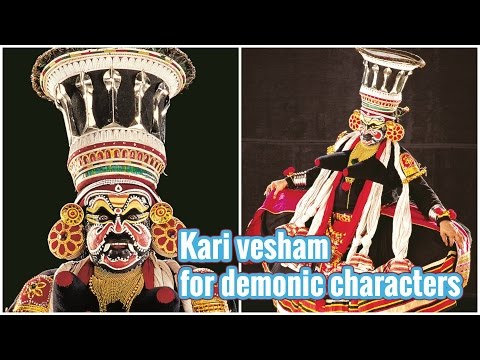