Kathak is a classical dance from Northern India. During the 16th century, a group of male nomads known as Kathak as enacted the stories of Hindu mythology with a combination of songs, mime and dance to entertain and to evoke devotion. Kathak evolved from this dance drama of ancient India. The word Kathak is derived from the Sanskrit word Katha which means a story. Kathak which had a devotional background in the early stages moved on to the courts of the rulers. Both Hindu and Muslim rulers patronized this dance form giving it the status of a court entertainment. Hence this classical dance carries the quaint charm of folk arts and a happy synthesis of Hindu and Muslim traditions. Eventually three schools or Gharanas of Kathak – Lucknow, Jaipur and Banaras - came into being. Kathak is a combination of Nritta and Nritya. Intricate footwork and rapid pirouettes which end in statuesque poses are the dominant and most endearing features of Kathak. 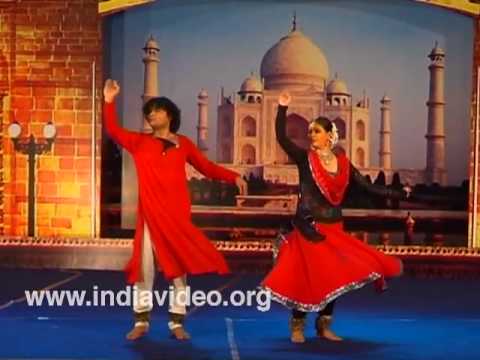 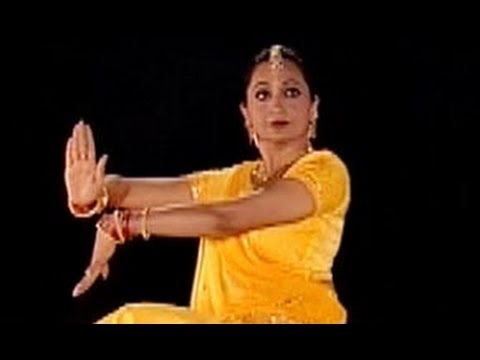