Mohiniyattam, the female classical solo dance of Kerala, is the dance of the Mohini, the celestial enchantress of Hindu mythology. The dance is based on ‘Hastha Lakhsana Deepika’, the treatise on hand gestures, and its lyrics are in Manipravala, which is a mixture of Sanskrit and Malayalam languages. Mohiniyattam follows the Sopana style of music, the traditional music used in the temples of Kerala and the dance usually deals with the theme of love and devotion. The slow, swaying movements of Mohiniyattam along with subtle facial expressions give it an identity different from that of the other classical dance forms of India. The predominant emotive element of this dance is laasya or sensuality.

Once performed only in temple premises, Mohiniyattam was made popular by the erstwhile king of Travancore, Swathi Thirunal. He patronised the dance to the extent of giving it a typical Kerala touch. Irayimman Thampi, the court musician of Swathi Thirunal, and Kuttikunju Thankachi are the others who contributed to the growth of Mohiniyattam. After the period of Swathi Thirunal, the popularity of Mohiniyattam declined. Later, during the time of the great Malayalam poet Vallathol Narayana Menon, Mohiniyattam underwent a revival and regained its eminence as an important classical dance form of Kerala. 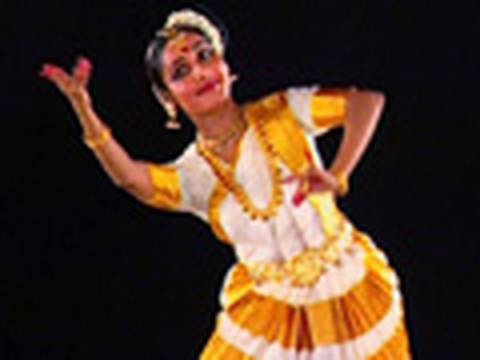 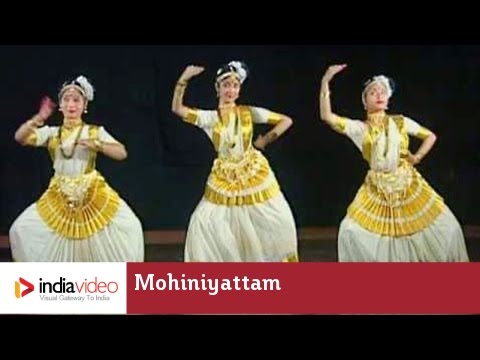