The fulcrum around which Indian economy revolves is its agriculture. 22% of India’s GDP is contributed by its agriculture and related activities. 65-70% of its people bank upon agriculture for their livelihood. India produced 210.45 million tons of food grains in 2004-5. Wheat (74.05 million tons), bajra (6.93million tons), maize (14.87 million tons), oil seeds (25.15 million tons), cotton (16.07 million bundles, each 175 kg) – it is how the production stood. Rice, potato, sugarcane, rubber, mustard, cardamom, tea, coffee, ginger, jute, pepper, red pepper, oil palm seed and most other agricultural products are cultivated in India. India produces 10 % of all the fruits produced in the world. India is the largest producer of mango, bananas, suppota, and lemon. 54% of all the mangoes in the world is produced in India.

India’s share in the world’s vegetables is 13% in around 40 varieties. And in the cultivation of vegetables India ranks second after China. In the production of cauli flower India is No. 1 in the world and in onions and cabbage No. 2.

India has been famous for spices from time immemorial, and the country is the largest producer of turmeric in the world. 45% of the world’s cashew nut production, processing, consumption and export is in India.

The delicious fruits at Kanthalloor farms 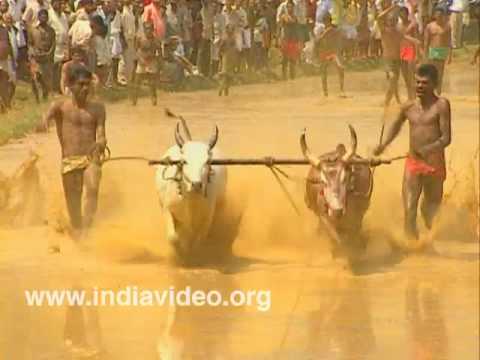