One of the most influential religions in the world, Buddhism is based on the teachings of Gautama Buddha, who lived twenty five centuries ago (563 - 483 B.C.) in India. Born as a prince in Kapilavastu, near Nepal, he was named Siddhartha. He renounced all worldly pleasures on realizing that the world is full of misery, disease, disaster and death. He went out of his palace, leaving his wife and son and all the wealth and powers as the crown prince, seeking after truth. After a long and difficult pursuit he attained enlightenment and came to be known as the Buddha. ‘Buddha’ means ‘the Enlightened One” or ‘the one who has perceived the truth’.

The corner-stone of Buddhism is the teaching concerning the Four Noble Truths, expounded by Buddha in his first sermon. In his exposition of these truths, Buddha defines the nature of human existence, the causes of human suffering and charts out the path to salvation. Life is suffering, and suffering results from desires and indulgence in worldly pleasures. He asked people to shun all desires and take to the path of salvation or Nirvana. Nirvana is liberation from the world of suffering into eternal bliss and complete break with the world of substances. The Buddha called upon men to follow the Eightfold Path: right views, right conduct, right effort, right speech, right action, right livelihood, right mindfulness and right meditation. These principles of conduct determined the essence of the Buddhist morality.

What makes Buddhism live so long like this ?
According to Borges, the Nobel winning writer, who made a special study for the sake of a special lecture, there are two basic reasons: the first of which is the religion's tolerance. He points out it has never resorted to iron or to fire. It has never believed that these means could be persuasive. The best example is that of Ashoka, emperor of India. He did not try to impose his new religion on anyone. Borges concludes that a good Buddhist can be a Lutheran or Methodist or Presbyterian or Calvinist or Shintoist or Taoist or Catholic; he may be a proselyte of Islam or of the Jewish religion, all with complete freedom. In contrast, it is not permissible for a Christian, a Jew or a Moslem to be Buddhist. The second reason is faith, as is in the case of any other religion or any other ideological institution. Buddhism requires a great deal of faith in the four noble truths and the eight - fold path that the Buddha preached.
00:33 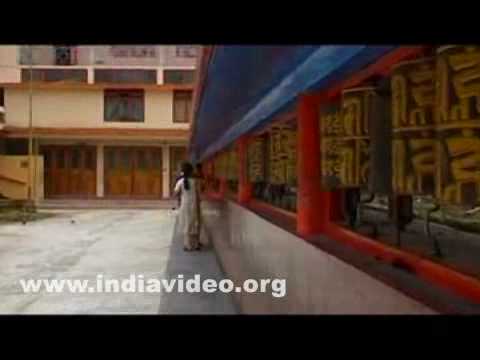 Do Drul Chorten at Gangtok, Sikkim
01:16 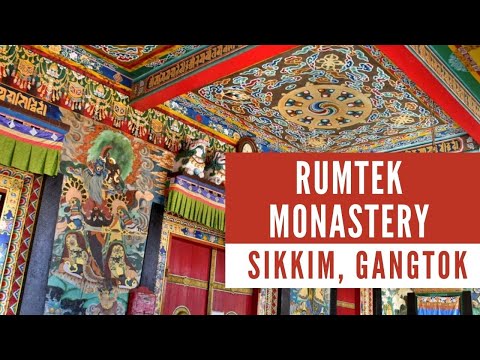 The Rumtek Monastery at Gangtok in Sikkim 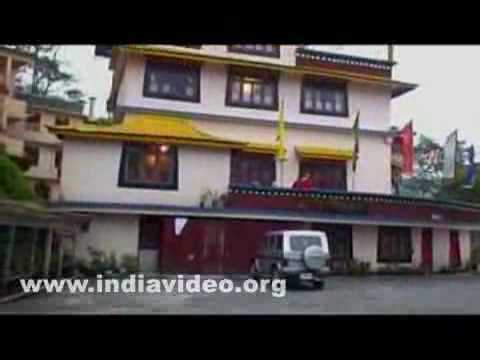 The Gonjang Monastery at Gangtok
00:40 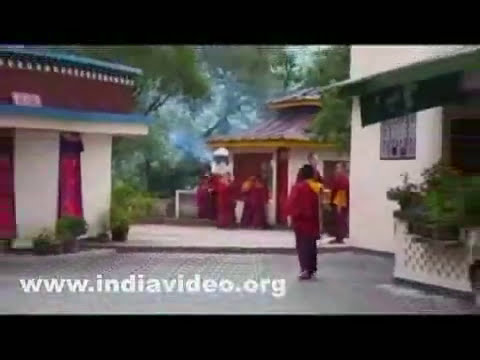