Jainism was one of the earliest unorthodox religions in India and Vardhamana Mahavira (599-527 BC), a kshatriya from Videha (modern Bihar), its greatest name. Vardhamana left his home at the age of twenty six and undertook asceticism for twelve years. The principles of a new teaching came up in his mind. He traveled through various parts of India and attracted a large number of disciples including very influential patrons.  He lived up to the age of eighty, spreading his teachings that came to be known as the new religion – the Jainism.  He was not its founder, but its reformer. 'Varddhamana' is an honorific title to mean 'ever flourishing', and he has several other honorific names like sanmati, and viraprabhu. 'Mahavira', his given name, is to mean literally a 'Great Hero'. He is also known as 'Jina', the ‘one who conquered’ the temptations of sensual pleasures, and hence the name Jainism for the religion he shaped up and propagated from the teachings of his predecessors. Mahavira is known as the 24th and the last tirthankara according to the Jain belief. A tirthankara is a role model for all humans who seek spiritual liberation from sensual pleasures. The jains believe that once in a few hundred years a tirthankara appears for the liberation of humans from miseries. 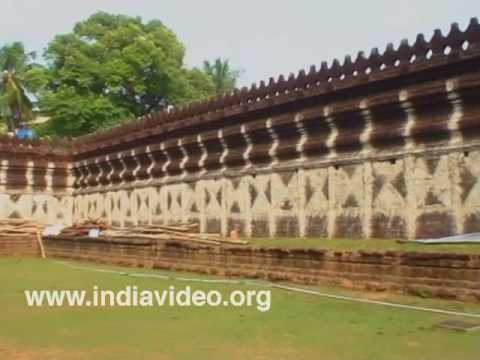 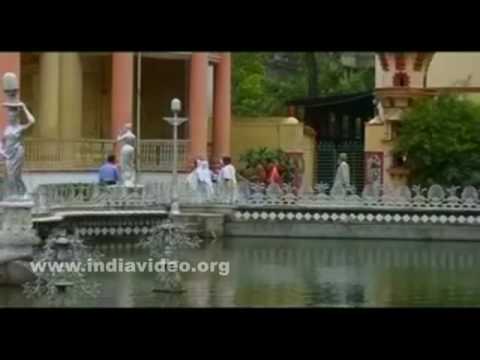 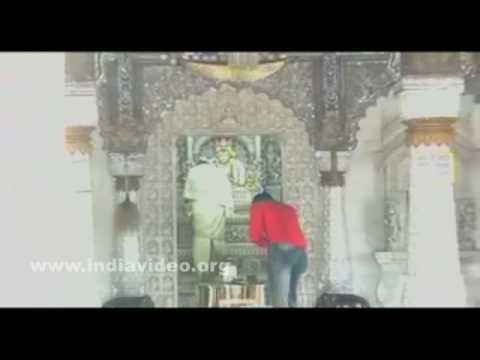