Compared to the other civilizations of the same period, the Sumerian and Egyptian civilizations, the Indus Valley civilization was far superior with respect to its city plans. From the Indus cities the excavations have brought out brick-built houses, sprawling farmhouses, public tanks for ablutions called ‘mahaapushkaram’, statuettes of animals etc. 891 seals have been unearthed from Harappa and 1398 from Mohanjo-Daro. Those Indus valley cities had highly developed urban economic system supported by foreign trade. The figurine of a dancer girl indicates the level of artistic life in the cities. Unfortunately, the script of the Indus Valley civilization as available from the seals and figurines and similar other relics has yet to be deciphered. But the historians and anthropologists consider that the very fact of the scripts’ existence points to the high level of that culture’s development. So far more than a thousand seals with inscriptions have been unearthed, and in addition inscriptions have been found on pottery and objects fashioned in metal. Scholars are of the opinion that these seals could be receipts for merchandise or amulets, since there are small holes in some of them. It is possible that these inscriptions were made not only on seals but also on materials that were easier to write on, such as palm leaves. The latter would have been extremely perishable and this would explain why they have not been preserved. In view of this, discovery of a clay ink well was of particular interest. In the view of several scholars, the temples there and some stone figures were dedicated to a male divinity, who is compared with proto-Siva. One of the seals that have been found depicts a three-faced divinity sitting in a distinctive ‘yoga’ position on a low pedestal. John Marshall, the pioneering spirit in the excavations in the Indus Valley, concluded that this divinity was Shiva-Pashupati, ie., Shiva as the patron and protector of cattle, and this denotes a relationship with Hinduism or  a pre-Hinduistic Dravidian connection. Many well-known scholars including T. Burrow and M. B. Emaneau regard it as belonging to the Dravidian (proto-Dravidian) group of languages.
02:21 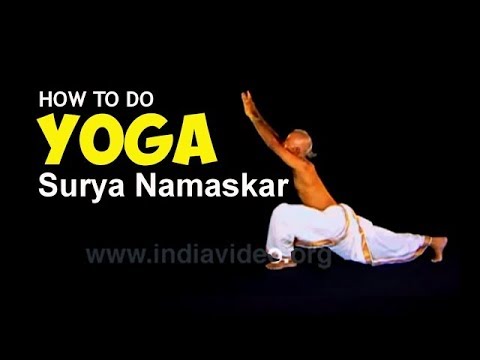 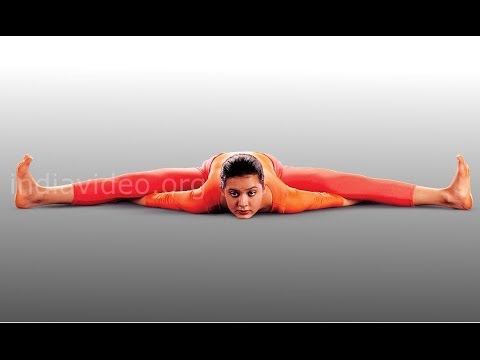 How To Do Yoga Kurmasana (Tortoise Pose) & Its Benefits Video
00:32 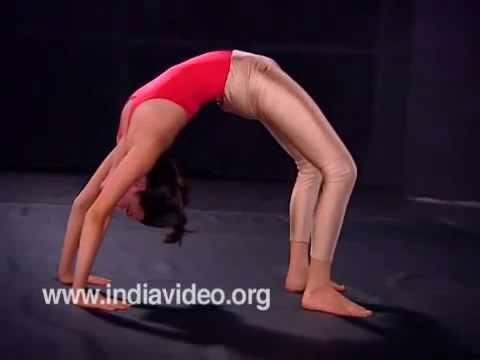 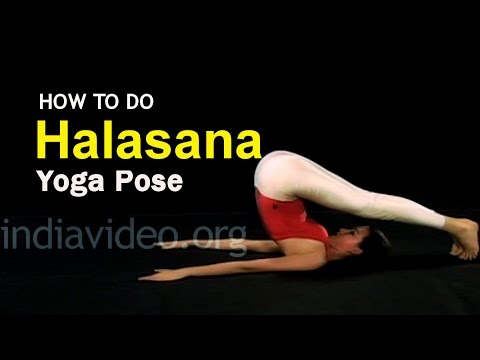 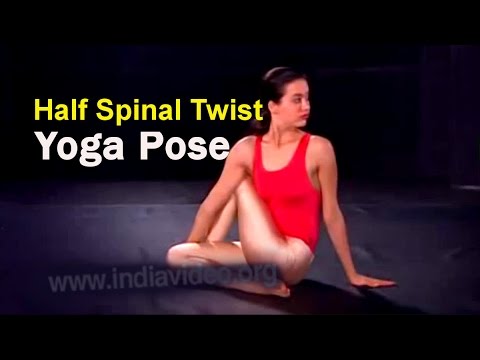